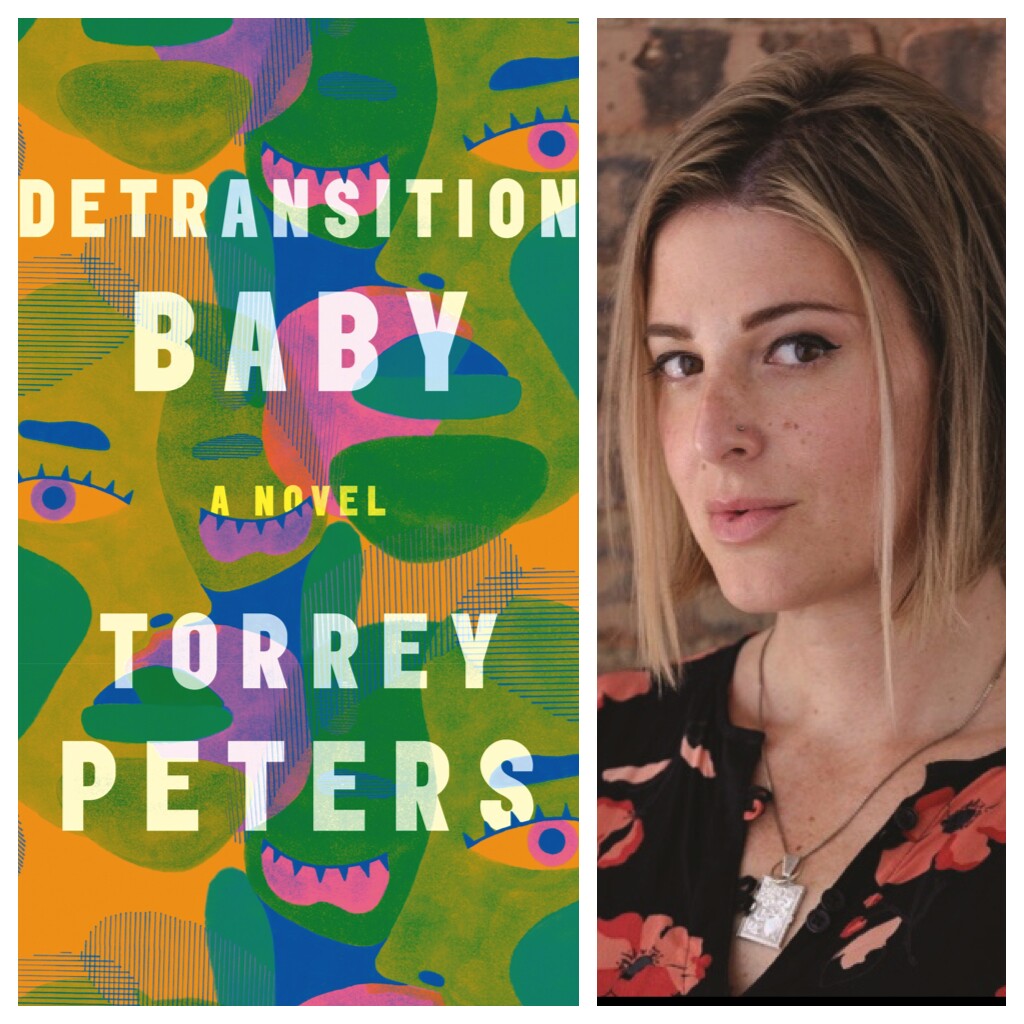 On Wednesday, the Women’s Prize Trust reaffirmed its choice to longlist the novel “Detransition, Baby” by author Torrey Peters, who is trans, for the 2021 Women’s Prize for Fiction, a day after the Wild Woman Writing Club published an open letter denouncing the nomination.

In its statement Wednesday morning, the trust confirmed that eligibility for the prestigious award extends to anyone who is a “cis woman, or a transgender woman who is legally defined as a woman.”

The statement was released after the open letter alleged that the nomination was “making male writers eligible for the sole major women’s literary prize,” and that with Peters on the list, “The award ceased to be the Women’s Prize and became simply the Fiction Prize.” The letter also references the backlash “Harry Potter” author J.K. Rowling received for making anti-trans comments.

Some signatories of the letter used the names of deceased writers Emily Dickinson and Daphne du Maurier as pseudonyms, claiming “threat of harassment by trans extremists and/or cancellation by the book industry.”

Peters was the first trans woman to be nominated for the Women’s Prize for Fiction, formerly called the Orange Prize for Fiction. The longlist was revealed March 10. Her novel, issued by Penguin Random House, also is notable for being among the first written by a trans author to be released by one of the big-five publishing houses in the U.S.

“Detransition, Baby” debuted in January to glowing reviews. In The Times, Noah Berlatsky called the novel “that rare social comedy in which the author cuts people up not to judge them, but to show how we fail to fit together.” Roxane Gay and Marie Claire magazine selected it for their book clubs.

The novel follows Reese, a trans woman in her 30s, who gets a chance to fulfill her dreams of motherhood after being asked to raise a baby with her former partner, Ames, and Katrina, the cis woman he impregnated. The titular “detransition” refers to Ames, formerly a trans woman named Amy.

Peters told iNews she has been subject to a deluge of online harassment ever since the nomination was announced.

“Usually, I see transphobic hate speech directed at trans people generally and that’s the way it hits me,” she told the news outlet. “But this was people commenting on my page and sending me direct messages. I’d never felt that bad faith up close. It destabilized me for a week.”

Peters, who lives in the U.S., has complicated feelings about her nomination. “Everybody wants a prize to be unadulterated pleasure. Because I’m trans, I don’t get that purity of recognition,” she continued in the interview.

On Twitter, Peters attributed her eligibility to the work of Akwaeke Emezi, the nonbinary trans novelist who refused future consideration for the Women’s Prize after being asked for details of their sex as defined “by law.”

“It’s fine for me not to be eligible because I’m not a woman! But you not about to be out here on some ‘sex as defined by law’ like that’s not a weapon used against trans women,” Emezi wrote on Twitter last year.

Authors and readers around the world have since shown their support for Peters. “All I want to say is that ‘Detransition, Baby’ is an incredible book & deserves all the prizes,” poet Garth Greenwell tweeted Wednesday. Novelist C Pam Zhang shared the sentiment: “‘Detransition, Baby’ is a [fire emoji] addition to the @WomensPrize longlist.”

Many readers encouraged others to buy the book, taking advantage of the British initiative #buyastrangerabook, which encourages bookworms to do exactly that every Wednesday.

“I’m so moved [by] those who have bought each other copies of my book for #buyastrangerabook day,” Peters wrote on Twitter, before citing the works of other trans authors to follow.