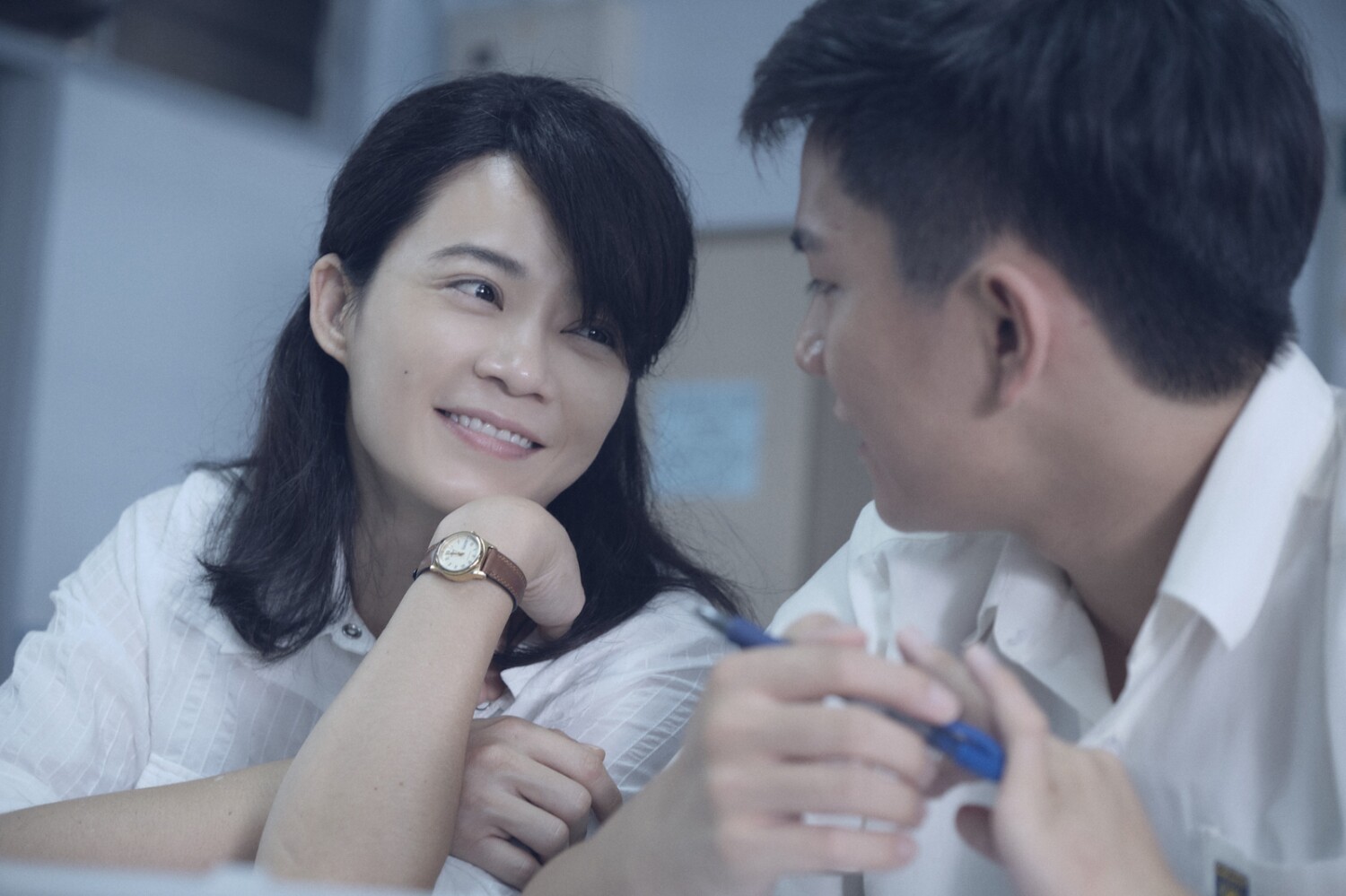 Just describing the plot of Anthony Chen’s “Wet Season,” Singapore’s Oscar entry this year, doesn’t do justice to the effectiveness of how carefully the story unfolds. This is a familiar narrative that could easily turn tawdry: Ling (Yann Yann Yeo), unhappy in her marriage, becomes close with one of her students, Wei Lun (Koh Jia Ler), their connection pushing the boundaries of the teacher/student relationship. Writer-director Chen, along with the two leads, delicately navigates this story, and the result is something deeply humanist and nuanced rather than sensational, though the rainy milieu adds drama to the proceedings.

Chen discovered Jia Ler at age 12, casting him in his 2013 film “Ilo Ilo.” Now, at 20, playing the high school student Wei Lun, he’s both observant and boyishly impulsive, the expressive id to the reserved, quietly tormented ego of Ling. Yeo played Jia Ler’s mother in “Ilo Ilo,” and there’s something maternal in the way she relates to him in her performance here, especially because Ling longs for a child. She administers hormone shots in the car before work and dutifully shows up for her IVF appointments even after her neglectful, philandering husband, Andrew (Christopher Ming-Shun Lee), has stopped accompanying her. She channels her caretaking energy into those who gladly receive it: her elderly father-in-law (Shi Bin Yang), and Wei Lun, whom she assigns remedial lessons in her Chinese language class.

In each other, the lonely Ling and Wei Lun find what they are missing: to care for and to be cared for, equally. But the murky nature of their relationship doesn’t just test the limits of the classroom, and Chen depicts every awkward moment with honesty. “Wet Season” is a portrait of a repressed and oppressed woman learning to chip away at her invisible confines, and within that is a story of generations; the end of life and the beginning of life, and the often messy complexities of everything that happens in between.

In Mandarin, English and Hokkien, with English subtitles