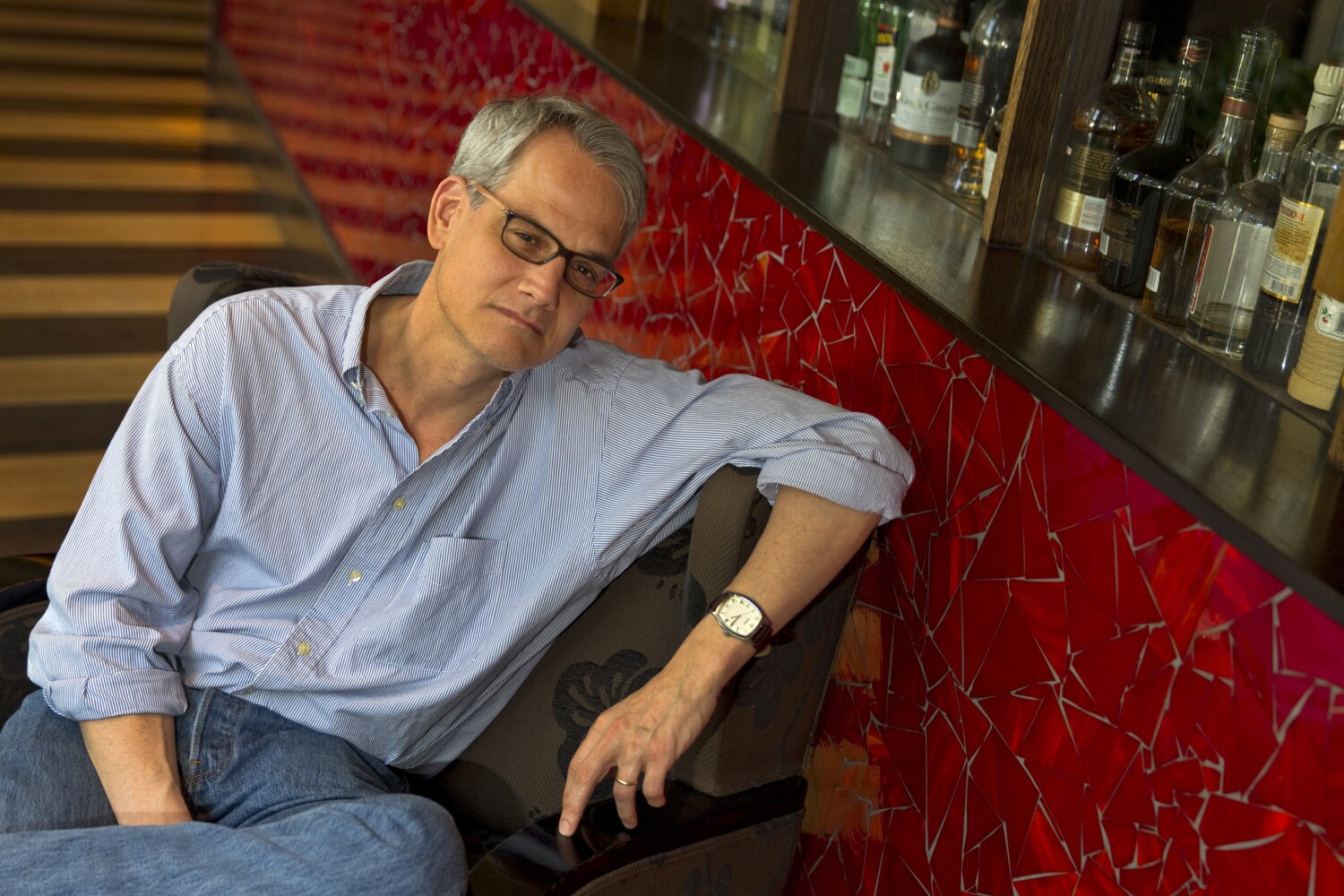 W.W. Norton is taking out of print the polarizing “Philip Roth: The Biography” and the 2014 memoir “The Splendid Things We Planned,” both by Blake Bailey, after recent allegations of sexual misconduct against the writer.

“Norton is permanently putting out of print our editions of ‘Philip Roth: The Biography’ and ‘The Splendid Things We Planned,’ Blake Bailey’s 2014 memoir,” a spokeswoman for Norton said in a statement Tuesday to The Times. “Mr. Bailey will be free to seek publication elsewhere if he chooses.”

The publisher also said it would make a donation in the amount of Bailey’s six-figure advance for the Roth biography to organizations that “fight against sexual assault or harassment and work to protect survivors.”

“Norton made the drastic, unilateral decision to take Mr. Bailey’s books out of print, based on the false and unsubstantiated allegations against him, without undertaking any investigation or offering Mr. Bailey the opportunity to refute the allegations,” Gibbens said Tuesday in a statement to The Times. “Mr. Bailey’s European publishers wisely have not taken such a rash course of action, and Norton’s knee-jerk reaction is troubling and unwarranted.”

The publisher announced last week that it wouldn’t ship an additional 10,000 copies of the Roth book and would halt promotion of it after a number of women who had been students in Bailey’s eighth-grade honors English class at New Orleans’ Lusher Middle School accused him of grooming them when they were underage for future sexual encounters when they came of age.

Bailey, via email and through his attorney, has denied all allegations, categorizing them as “totally false.”

Two women accused the 57-year-old of rape in stories reported by the New Orleans Advocate / Times-Picayune and the New York Times, which first reported Norton was taking Bailey’s books out of print. One woman said the alleged assault occurred when she was in her early 20s, after she and Bailey stayed in touch over the years. The other woman wasn’t a Lusher student; a publishing executive, she accused Bailey of coming into her room and assaulting her when they were both houseguests of a book critic in 2015.

Bailey, whose previous works include biographies of John Cheever, Richard Yates and Charles Jackson, was dropped by his agency, the Story Factory, the weekend the allegations went public.

“I never thought that a biography of Philip Roth was going to please everybody, and I have not been disappointed,” Bailey told The Times in March, in an interview about his book. “People tend to love him or hate him. And if you are in the latter category … then I cannot be hard enough on Philip Roth.”