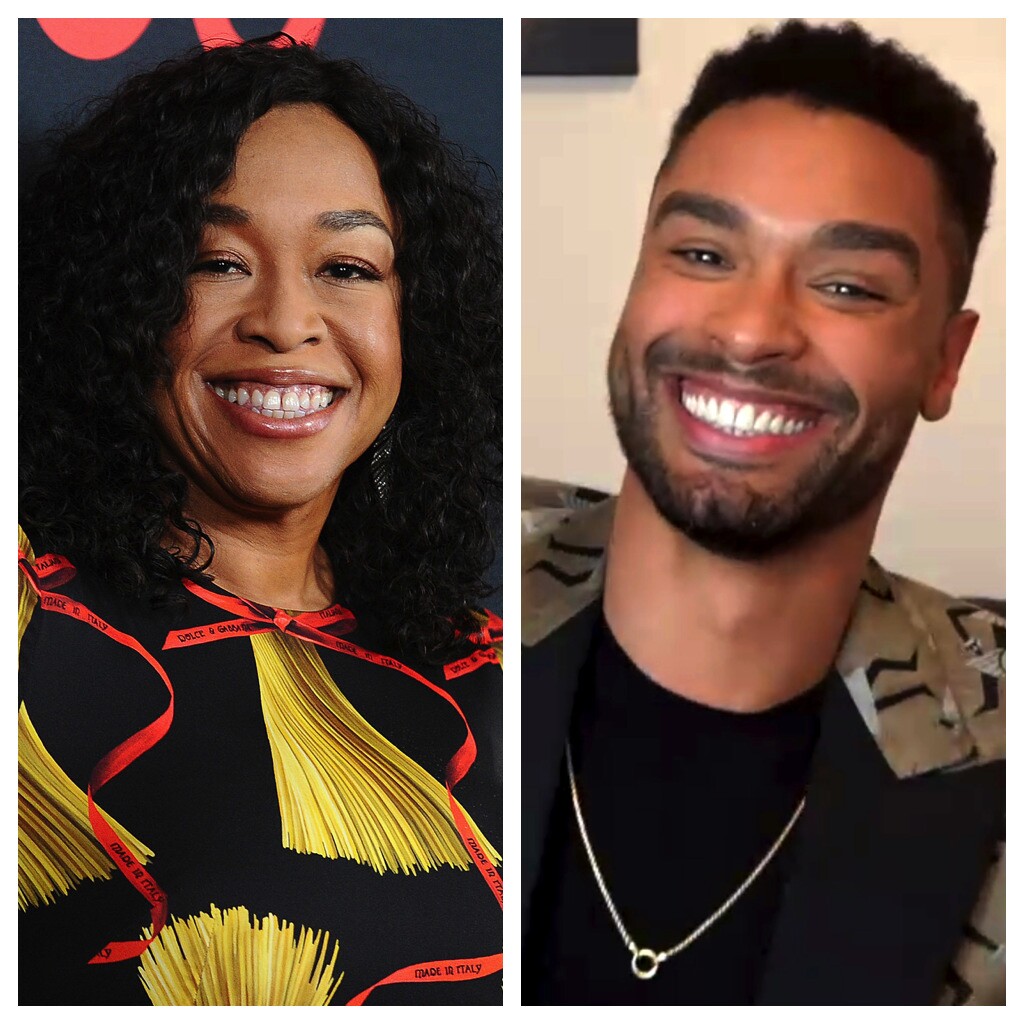 That’s what Shonda Rhimes told Vanity Fair recently, reacting to the uproar over news that fan favorite Regé-Jean Page would not return as Simon Basset, Duke of Hastings, in the second season of Netflix’s hit series “Bridgerton.”

Rhimes, an executive producer on the series set in Regency-era England, said she was “really shocked, because usually that happens when I’ve killed off somebody that’s been around for a while” — like the McDreamy (Patrick Dempsey) and McSteamy (Eric Dane) characters on “Grey’s Anatomy.”

In the case of “Bridgerton,” Page’s disappearance is mostly to do with the structure of the source material, eight books by Julia Quinn that detail each of the eight Bridgerton siblings’ love lives. Daphne (Phoebe Dynevor), the rakish duke’s eventual one-and-only, had her story told in Book 1 (“The Duke and I”) and in Season 1. And now that’s done.

Page, Rhimes said, “is a powerful, amazing actor and that meant we did our job — every season, our job is finding the right people and putting together this incredible, world-shifting romance. I don’t know that I expected this much of an explosion, given that every book [in the Bridgerton series] is a different romance.

“What would be the ever-after of this combo? I mean, really: What would Regé-Jean do, you know what I mean?,” she told Vanity Fair. “We gave them their happily ever after! And now we have this next couple coming. And so yeah, I was like, whoa!”

Since making a splash (and nabbing a SAG Award nomination) as the dashing duke in Netflix’s popular series, Page has hosted “Saturday Night Live,” been mentioned as a leading candidate to play the next James Bond and nabbed a leading role in the Hasbro-Paramount adaptation of “Dungeons & Dragons,” along with Chris Pine, Michelle Rodriguez and Justice Smith.

Plus he has a pre-“Bridgerton” résumé that includes roles in the 2016 remake of “Roots,” the 2018 movie “Mortal Engines” and two seasons on ABC’s “For the People.”

“Pleasure and a privilege!,” the London-born actor tweeted in response to Netflix’s April 2 announcement that he would not be back. “An honour to be a member of the family – on and off screen, cast, crew and incredible fans – the love is real and will just keep growing.”

Pleasure and a privilege! An honour to be a member of the family – on and off screen, cast, crew and incredible fans – the love is real and will just keep growing ❤️💫 https://t.co/YBk4RvKNpx

“We made a one-season deal with him at the beginning of season one,” Rhimes explained, later noting that Page had been invited to do cameos in Season 2, which is about to start production. “That was the plan: Come and do one season as the duke. Anything else that was extra and wasn’t really the plan when we started wasn’t the plan when we finished.”

Netflix announced Monday that “Bridgerton” has also been picked up for seasons 3 and 4. Season 2, based on “The Viscount Who Loved Me,” will focus on the romantic adventures of Anthony Bridgerton (Jonathan Bailey), the fictional family’s eldest son, and Kate Sharma (“Sex Education” star Simone Ashley).