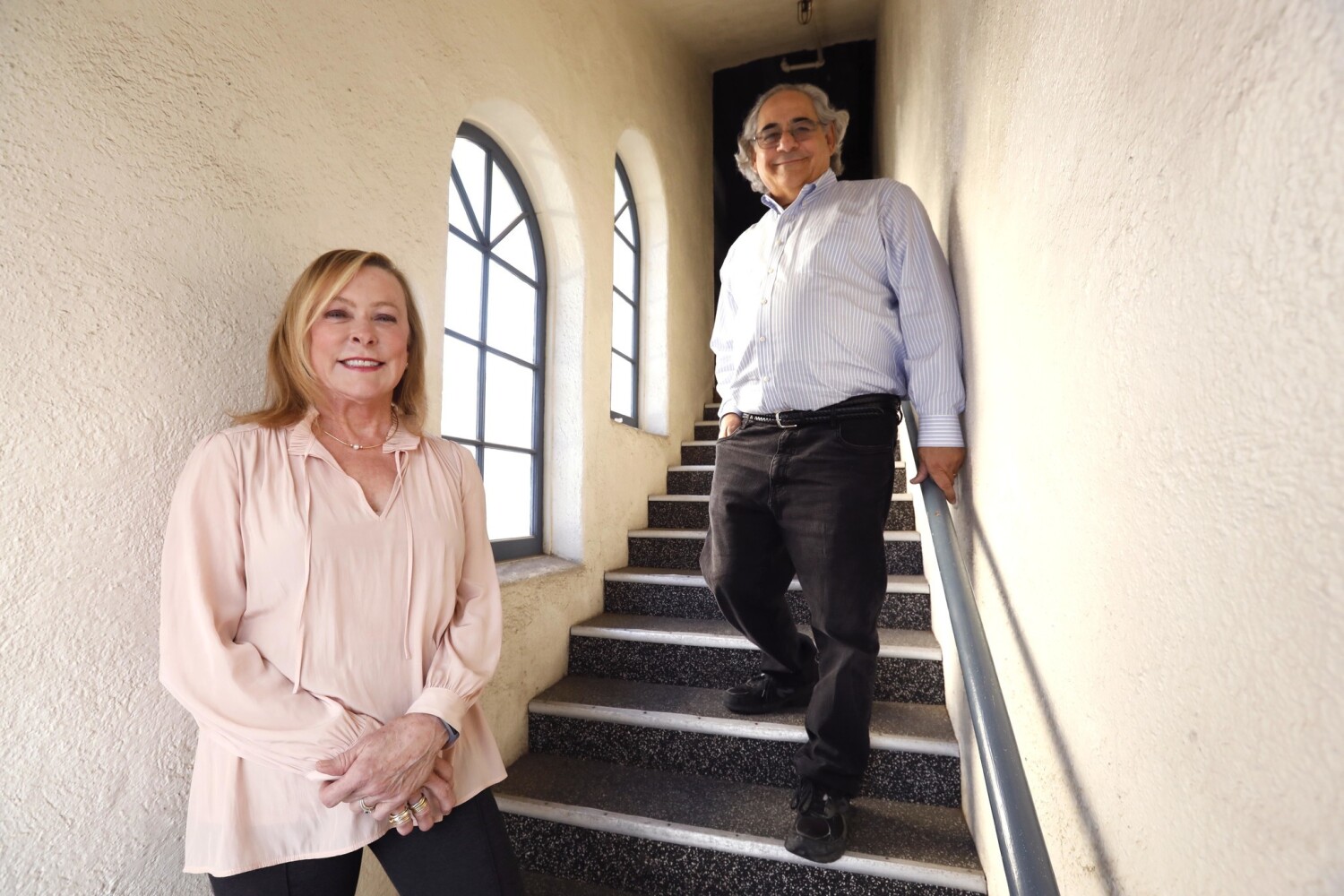 Nancy Utley and Steve Gilula, the duo that for two decades have led one of Hollywood’s most successful prestige film companies, are stepping down.

Utley and Gilula on Tuesday announced their retirement as chairmen of Searchlight Pictures, known for shepherding Oscar winners “Slumdog Millionaire,” “12 Years a Slave,” “Birdman” and “The Shape of Water.”

Their exit, expected to take effect in June, comes just days ahead of the 93rd Academy Awards, where Searchlight film “Nomadland” is considered the favorite to win best picture.

If “Nomadland” prevails Sunday, it will be the unit’s fifth best-picture victory since 2009. An awards season stalwart, the Walt Disney Co.-owned company has won 40 Oscars since it was founded as Fox Searchlight Pictures in 1994 (then led by Tom Rothman, who now runs Sony Pictures’ movie business) as the indie film arm of the larger Fox empire.

The deal spurred speculation about what would become of the indie film business under the corporate umbrella of Disney, which aside from its animated movies and “Black Panther” hadn’t been at the forefront of the awards season conversation since it owned Miramax.

Other Fox film groups were pared down or dismantled in the merger’s aftermath. Elizabeth Gabler’s Fox 2000 was shut down, and 20th Century Fox, the “Avatar” and “Alien” studio casually known as “Big Fox,” saw its output diminished. In the latest example, Disney recently announced that animation studio Blue Sky, producer of the “Ice Age” franchise, would shut down.

But with the close of the Disney-Fox deal pending, Utley in late 2018 expressed confidence that Fox Searchlight, fresh off a bevy of Oscar nominations for movies including “Three Billboards Outside Ebbing, Missouri,” would continue to thrive.

“The signals from Disney, both public and private, have been that they appreciate the movies we make,” she told The Times at her office on the Fox Studios lot.

And Searchlight, which dropped the Fox moniker after joining Disney, has continued to be a formidable player among the indie studios and specialty labels. Its competitors include hip distributors such as Neon and A24, streamers including Netflix and fellow corporate-owned indie shingle Sony Pictures Classics.

Utley and Gilula’s retirement is the latest executive shakeup for Disney, which is also in the midst of a shift to a streaming-first model centered on Disney+. “Nomadland,” directed by Chloé Zhao, was released in theaters and on the Disney-owned streamer Hulu.

Bob Iger stepped down as chief executive of the Walt Disney Co. last year to become executive chairman, and he has confirmed that he’ll officially retire at the end of this year. Alan Bergman in December was named chairman of Walt Disney Studios (the unit that includes Searchlight, Pixar, Marvel and other studios), replacing Alan Horn, who is now chief creative officer.

Longtime Searchlight executives Matthew Greenfield and David Greenbaum, currently heads of production of the unit, have both been promoted to president, Disney said.

“Thanks to the stewardship and pitch-perfect creative instincts of Steve Gilula and Nancy Utley, Searchlight has cemented itself as one of the finest film studios in history, and we commend and thank them for their incredible leadership, especially throughout the integration of Searchlight at Disney,” Bergman and Horn said in a joint statement.