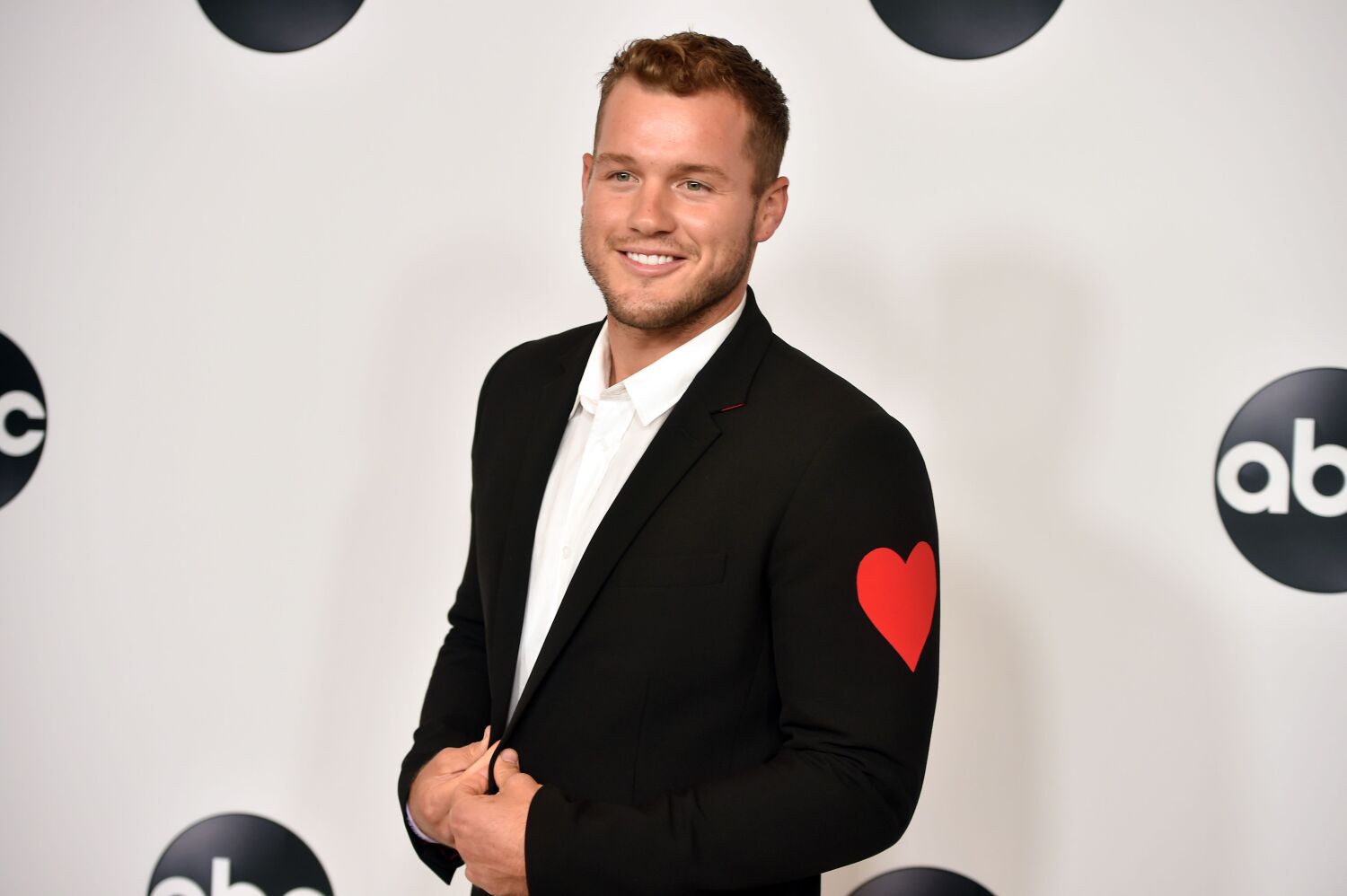 Shortly after the former “Bachelor” star came forward as gay last week on “Good Morning America,” Variety reported that a Netflix project documenting Underwood’s experience as a gay man is currently in production. The Change.org campaign cites stalking and harassment allegations leveled by Underwood’s ex, Cassie Randolph, as justification for scrapping the show.

“Cassie is a victim of Colton’s abuse, and he does not deserve a platform in any way,” the description reads. “Regardless of his sexuality, Colton should not be given a platform as a result of his abusive, manipulative, and dangerous behavior.”

Representatives for Underwood, Randolph and Netflix did not immediately respond Monday to the Los Angeles Times’ requests for comment.

In 2019, Underwood presented his “final rose” to Randolph during the 23rd season of “The Bachelor.” Though he did not propose marriage on the TV show, the pair dated outside of the ABC competition program until their high-profile breakup in 2020.

After their split, Randolph filed a restraining order against Underwood requesting that he cease harassing, surveilling and contacting her or taking any action, directly or through others, to reach her, according to court documents obtained by The Times.

Randolph later dropped the restraining order, but not before she reportedly accused Underwood of stalking and harassing her with disturbing text messages, attaching a tracking device to her car, appearing uninvited at her L.A. apartment and lurking around her parents’ Huntington Beach home, according to TMZ.

In his intimate interview with “Good Morning America” anchor Robin Roberts, former football player Underwood apologized to Randolph for “how things ended” between them and admitted he “made a lot of bad choices.”

“It’s hard for me to articulate exactly what my emotions were and going through that relationship with her was, because I obviously had an internal fight going on,” Underwood told Roberts.

“I would just say that I’m sorry, from the bottom of my heart. I’m sorry for any pain and emotional stress I caused. I wish it wouldn’t have happened the way it did. I wish that I would have been courageous enough to fix myself before I broke anybody else.”

By 8:30 a.m. Monday, about 20,500 people had signed the virtual petition demanding Netflix scrap its reported Underwood vehicle co-starring Olympic skier Gus Kenworthy — billed by Variety as Underwood’s “guide” to navigating life as a gay athlete. Netflix declined to comment on the rumored project when reached last week by The Times.

Skepticism regarding the reported Netflix deal, as well as criticism surrounding court documents submitted by Randolph, have loomed over Underwood’s coming-out announcement since it aired Wednesday on “Good Morning America.” The former Oakland Raiders team member has not commented publicly on either after telling Roberts he is “the happiest and healthiest” he’s ever been.