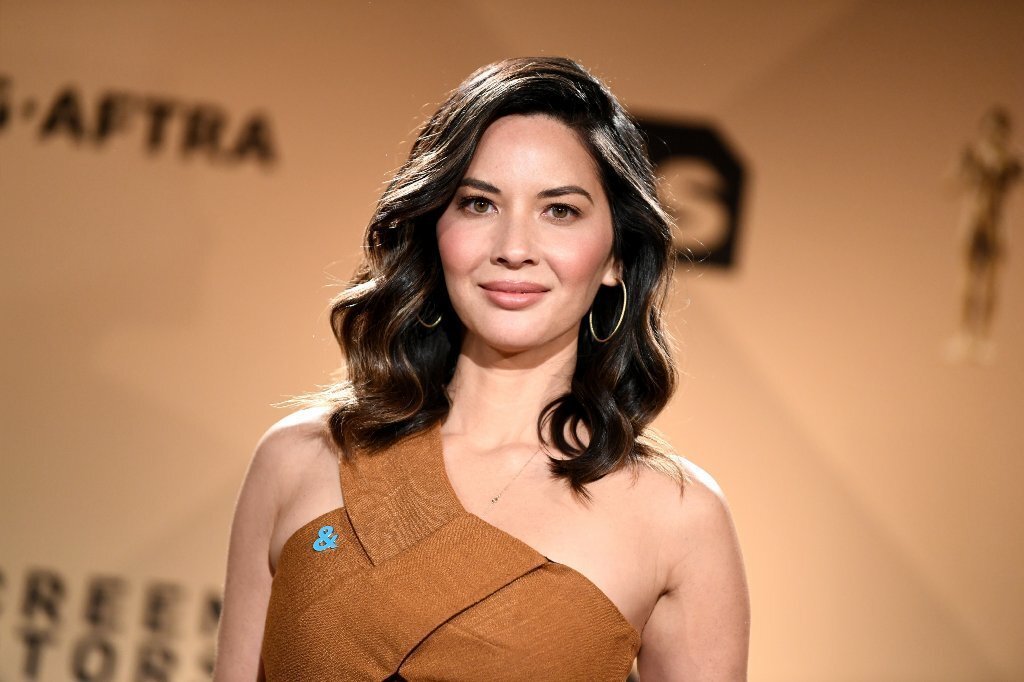 Actors Olivia Munn, Ken Jeong, Simu Liu and other stars united this week for a PSA promoting the movement to #StopAsianHate in the United States.

“There has been a lot of darkness surrounding us lately,” Nguyen wrote on Instagram upon releasing the project. “From the seemingly everlasting pandemic, the murders of Breonna Taylor, George Floyd, Daunte Wright, and countless black bodies throughout our history, to the uprise of violence and vitriol against our AAPI community, many of us feel hopeless in this darkness. …

“We try our best in these times to shine a light but it’s hard to do it alone. Today, I’m honored to premiere ‘TOGETHER,’ a project that came together very quickly but carried so much meaning to me. For months, I’ve felt helpless in many ways but now, I’ve found my way to channel my energy to help carry the stories of our past and try to uplift our communities for the future.”

The video sees its celebrity participants carry a flame, candle by candle, while illuminating the history of anti-Asian racism and violence in the United States. Examples range from the Page Act of 1875 — which barred Chinese women from entering the country — to this year’s Atlanta-area spa shootings, which resulted in the deaths of six women of Asian descent.

“On March 16, 2021 six women were among the victims of a horrific shooting in Georgia,” “Misson Force One” actress Munn begins the video. “They were grandmothers, mothers, daughters, sisters and wives. They were killed because they were Asian. But anti-Asian violence is not new. It is part of our collective memory.”

“As families in Georgia mourn and memorialize the lives of their loved ones, we remember the history of racism our community has faced,” “The Masked Singer” star Jeong continues.

Also highlighted in the PSA are the Chinese Exclusion Act of 1882, which blocked immigration from China for a decade and barred Chinese immigrants from becoming U.S. citizens; widespread attacks on Filipino American farmworkers in 1930; and the mass incarceration of Japanese Americans during World War II.

Other events mentioned in the brief clip include the 1982 murder of Vincent Chin by white autoworkers, as well as post-9/11 violence toward Muslims and South Asian Americans. The end of the video sees its ensemble address the recent rise in anti-Asian hate incidents during the COVID-19 pandemic.

According to a study conducted by Stop AAPI Hate, at least 3,795 racially motivated attacks against Asian Americans — many of which have targeted the elderly — occurred from March 2020 to February 2021.

“Memory is the antidote to death,” says “Black Panther” actor Winston Duke. “Solidarity is the answer to silence.”

“Today, we birth something new,” adds “Always Be My Maybe” actress Vivian Bang, “knowing it’s up to all of us to keep each other safe and shine a light together.”