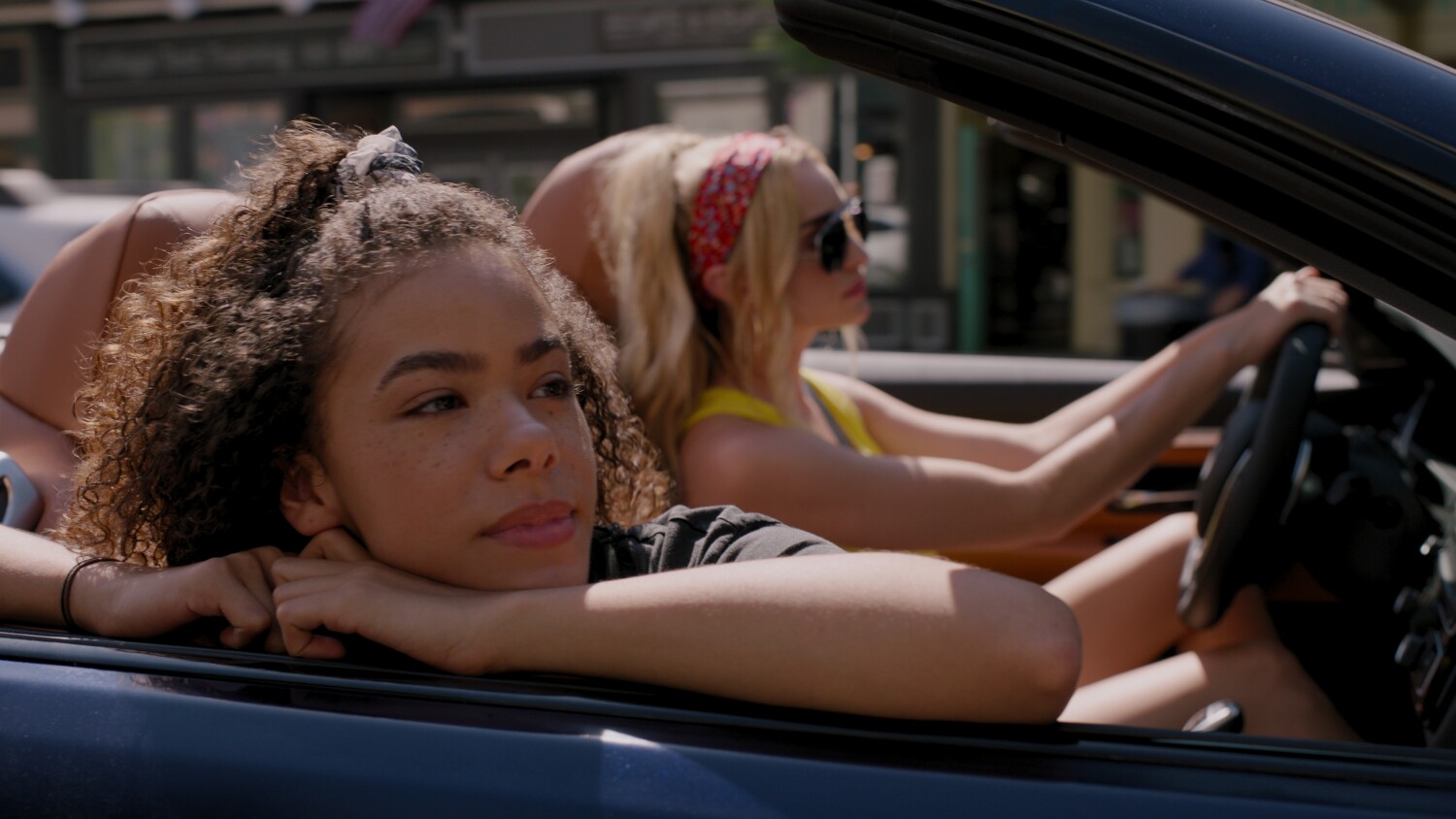 Netflix significantly missed its estimates for how many subscribers it would add in the first quarter, citing a delay in productions during the pandemic as a factor.

The company had projected it would add 6 million subscribers in the first quarter. Instead, it added 3.98 million, a 75% decline from a year ago when Netflix gained a whopping number of customers as people sheltered at home. It also was a 53% decline from the prior quarter.

“It’s a big miss that clearly shows the pandemic-induced surge in subscription is winding down, and faster than expected,” said Haris Anwar, senior analyst at Investing.com, in a statement.

The record revenues were boosted by lower content costs as productions were delayed during the pandemic.

“We believe paid membership growth slowed due to the big Covid-19 pull forward in 2020 and a lighter content slate in the first half of the year, due to Covid-19 production delays,” Netflix said in a letter to shareholders on Tuesday, adding it expects a “strong second half” with the return of new seasons of its biggest hits like “The Witcher” and upcoming films.

“In the short-term, there is some uncertainty from Covid-19; in the long-term, the rise of streaming to replace linear TV around the world is the clear trend in entertainment,” Netflix said.

The company’s stock price was down about 9% in after-hours trading. Netflix said it expects subscriber growth to slow next quarter as well — projecting that it will add just 1 million next quarter.

The company said increased competition was a factor in why it fell short of expectations for subscriber growth. Netflix said the level of its first-quarter churn was below a year ago.

“We don’t believe competitive intensity materially changed in the quarter or was a material factor in the variance as the over-forecast was across all of our regions,” Netflix said in its letter to shareholders.

Netflix has said it will release 70 new movies this year and its content continues to amass awards, including 10 Golden Globes wins for its shows and movies and 35 Oscar nominations. Earlier this month, Netflix and Sony announced a multiyear deal where Sony will distribute its movies on the platform after they are released in theaters and home video.

As a result of its investment in content, Netflix increased the prices of some of its subscription plans in the U.S. last year. The company also increased its crackdown on password sharing among people who are not in the same household.

“While rival studios have increasingly pivoted to their own direct-to-consumer offerings, the company has recently and decidedly seemed even more pragmatic in its content acquisitions,” wrote Tuna Amobi, CFRA Research equity analyst in a research note, pointing out the Sony deal and Netflix’s recent purchase of the rights to sequels to popular mystery movie, “Knives Out.” Amobi has a “buy” recommendation on the stock.

Netflix said it will spend more than $17 billion in cash on content this year and is on track for the full year of 2021 for its free cash flow to be about break-even. The company said it is “back up and producing safely in every major market with the exception of Brazil and India.”

“We want our titles to be talked about by audiences across the globe,” Netflix said. “Because of our broad distribution and highly engaged members, our titles not only generate high levels of viewing but also can pierce the cultural zeitgeist and transcend the film and TV industry.”