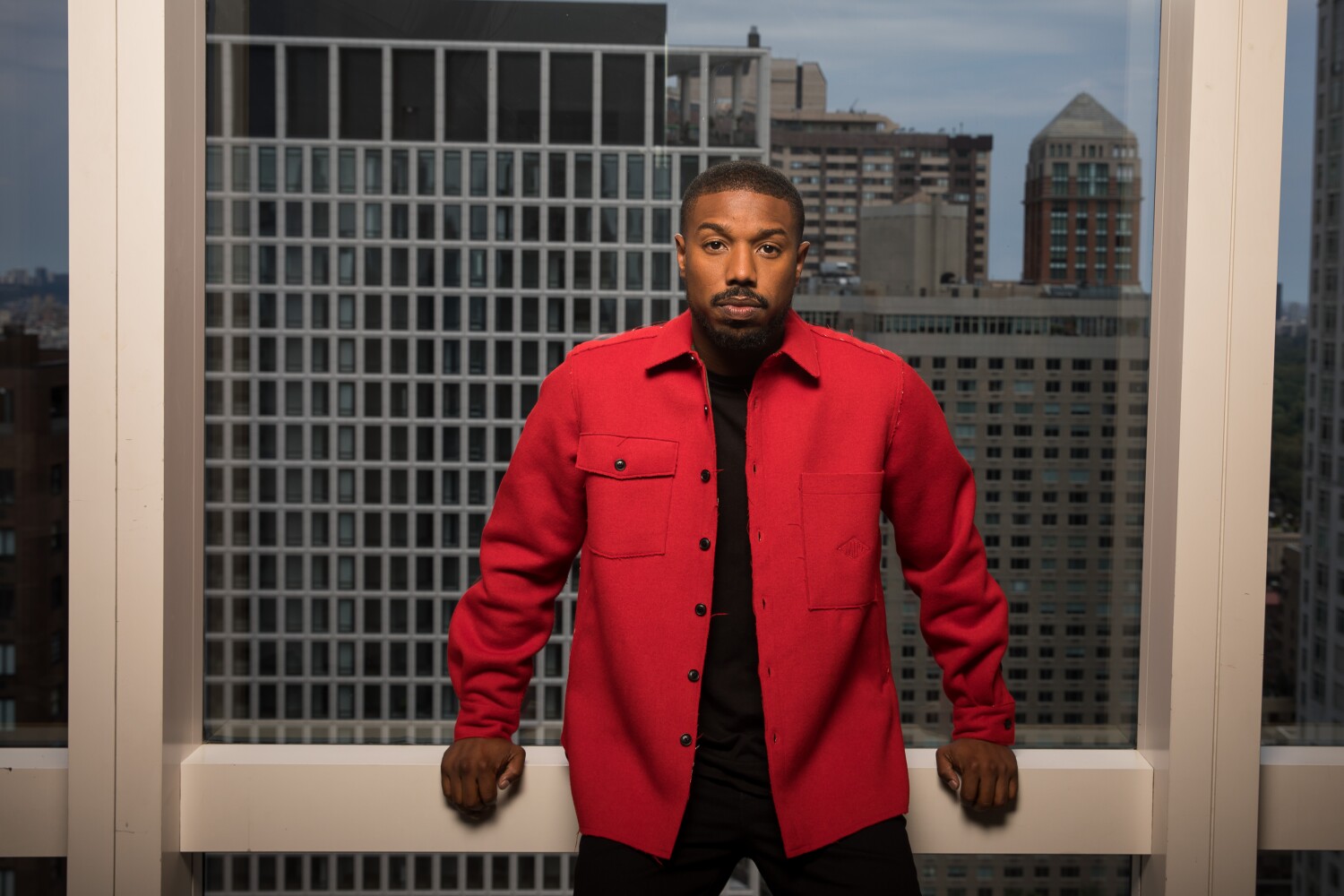 While many Oscars viewers felt blindsided by Chadwick Boseman’s loss in the lead actor category Sunday night to Anthony Hopkins (including Hopkins himself), the late actor’s “Black Panther” co-star and friend Michael B. Jordan is looking on the bright side.

“I was excited for all of the nominees and the wins,” Jordan told The Times in an interview in promotion of his latest film, “Tom Clancy’s Without Remorse.” “It was good to see a lot of my friends be nominated and recognized for their work, including Chadwick. In hindsight, that performance he gave, realizing that it’s one of the last things we’re going to get a chance to see him in is truly special. I’ve said it before, win or lose, when it comes to that, he won.”

Boseman was nominated for his emotionally stirring performance as horn player Levee in Netflix’s “Ma Rainey’s Black Bottom,” which won two of the five categories in which it was nominated . The film’s hair and makeup team — comprised of Sergio Lopez-Rivera, Mia Neal and Jamika Wilson — made history as the first Black nominees and winners in the category.

In a departure from tradition, the ceremony concluded with an announcement of the lead actor winner rather than best picture. Many viewers believed the show’s producers were trying to capitalize off of Boseman’s expected win for a grand finale. Instead, the three-hour-plus telecast ended abruptly after Hopkins was announced as the winner for his role in “The Father.” Hopkins was not available to attend the ceremony and later revealed his surprise at the win via Instagram and paid tribute to Boseman.

Boseman had won best actor at the Golden Globes and SAG Awards, among other key industry prizes, but Hopkins had won the BAFTA prize for best actor.

“His legacy is one that impacts the world, that’s changed lives and inspired countless others,” Jordan said of the “Black Panther” star. “So there’s no award win that’s going to define that. It’s one of those things where we’ve just got to keep doing what we’ve got to do in telling our stories and being great at what we do. And everything else is out of our hands.”

Chadwick’s brother Derrick Boseman told TMZ that the family doesn’t consider the loss a snub because “every nominated actor was excellent and deserving of the award.” He added that the family isn’t “upset or agitated whatsoever” and that Chadwick “wasn’t one to put too much value on the Oscars anyway.”