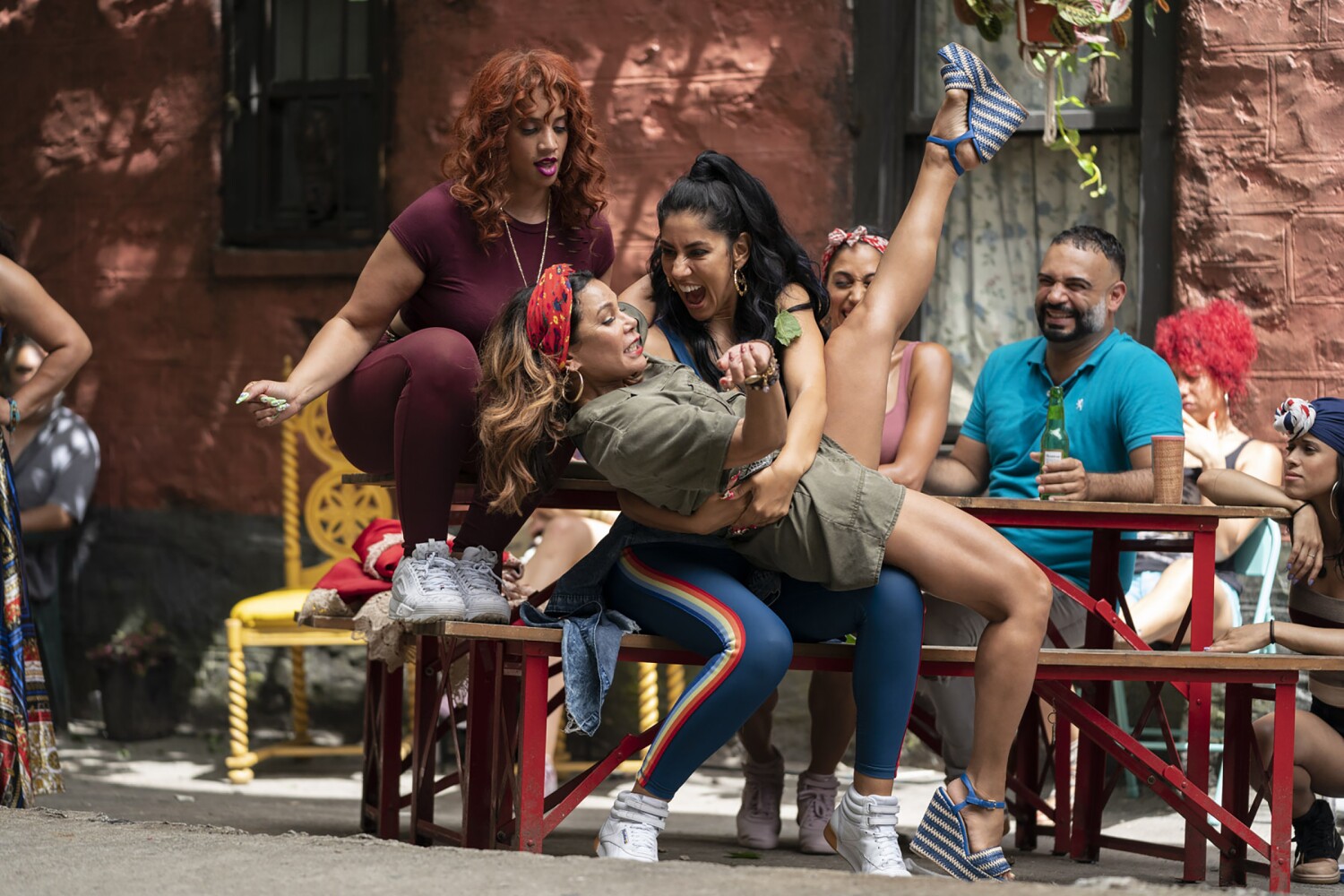 Folks attending the Los Angeles Latino International Film Festival this year will get a special treat: a preview screening of Jon M. Chu and Lin-Manuel Miranda’s “In the Heights.”

The much-anticipated summer musical will be shown June 4 at the TCL Chinese Theatre in Hollywood — a fitting venue for moviegoers who’ve missed watching films on the big screen. The screening, a week before the film’s release in theaters and on HBO Max, will take place five days before the Tribeca Film Festival’s World Premiere screening on June 9.

Tickets will go on sale in early May, both for the festival and the screening, with assigned seating for the in-person show. The number of tickets available will depend on L.A. County COVID-19 regulations at the time.

The LALIFF runs June 2-6 and will be a hybrid virtual and in-person event. It’s partnering with Tribeca this year in celebration of both festivals’ 20th anniversaries.

“We celebrate this incredible partnership with a shared goal, to beautifully showcase diverse and under-represented voices through the power of film,” said actor Robert de Niro, co-founder of the Tribeca Festival, in a statement.

Actor Edward James Olmos, the founder of the Latino Film Institute that hosts the L.A. festival, said he’s excited to bring the musical to the event. “‘In the Heights’ celebrates the Latino culture and allows us to continue to support our mission of providing a platform of stories that are told by us and for us,” he said in the same release.

“For 20 years, the Los Angeles Latino International Film Festival and Edward James Olmos have been uplifting and providing a platform for Latino artists to share their own stories,” said Miranda, the multi-Tony Award-winning mastermind behind “Hamilton” and the “In the Heights” musical on which the movie is based.

Chu, who also directed “Crazy Rich Asians,” added, “It’s such a privilege to have the film be a part of this festival, which honors the very community we celebrate in the film.”