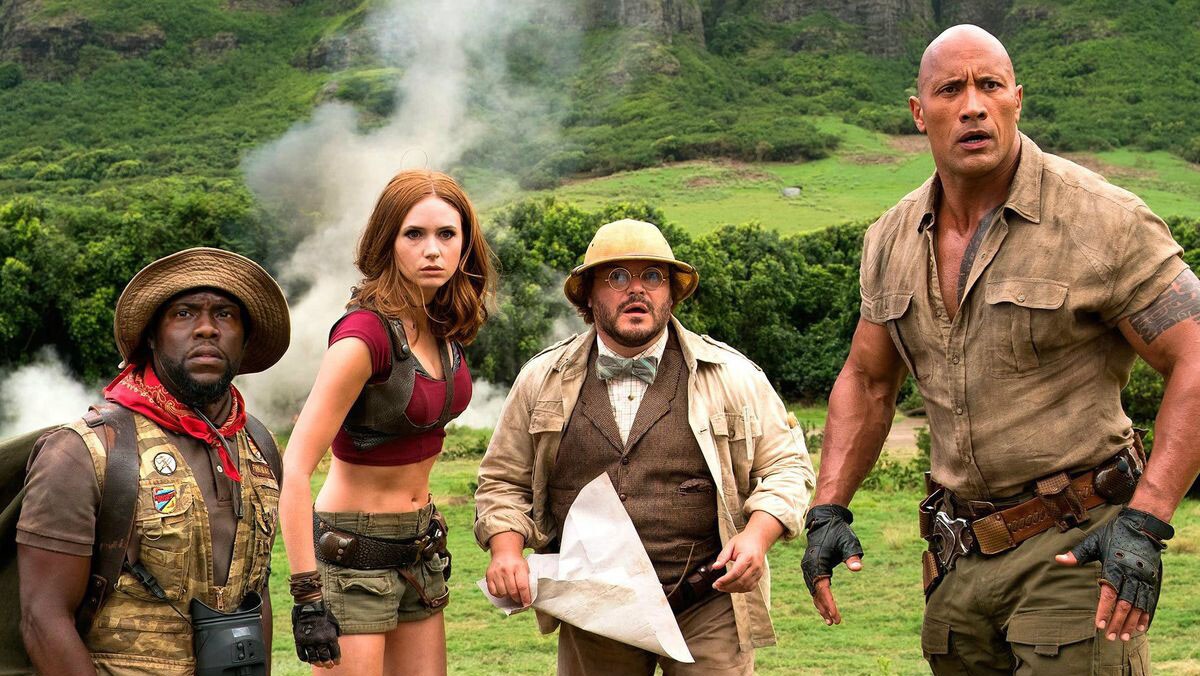 At a time when every other studio wants to be a Netflix competitor, Sony Pictures has decided to become one of its top suppliers.

Culver City-based Sony has signed a multiyear deal to release movies on Netflix after they hit theaters and home video, the companies said Thursday.

The agreement replaces Sony’s previous pay-TV pact with premium cable network Starz, which is owned by Lionsgate. Starz had been the exclusive premium cable home for Sony movies for more than a decade.

The deal begins with Sony’s 2022 lineup and will stretch through 2026. It will include the upcoming releases “Morbius,” “Where the Crawdads Sing” and “Bullet Train,” followed by future installments of series including “Venom,” “Spider-Man,” “Jumanji” and “Bad Boys.”

In a key part of the new arrangement, Netflix will get right of first refusal to show Sony movies that bypass theaters and go straight to streaming. Those films will be in addition to the 15 to 20 pictures Sony releases in theaters annually. The deal represents a boost to Netflix’s burgeoning film business, which plans to release 70 original movies this year.

Financial terms were not revealed. The deal is estimated to be worth more than $1 billion over five years. Output deals have long generated hundreds of millions of dollars a year in revenue for film studios. Premium cable channels have relied on a steady stream of blockbuster Hollywood movies to keep subscribers engaged.

“This exciting agreement further demonstrates the importance of [Sony’s] content to our distribution partners,” said Keith Le Goy, president of worldwide distribution and networks at Sony Pictures Entertainment, in a statement.

The Netflix deal highlights Sony’s unusual position in Hollywood as the only major studio without an affiliated streaming service at a time when film studios are making more content for their own direct-to-consumer outlets.

Comcast Corp.’s NBCUniversal last year launched streaming service Peacock, though Universal Pictures movies still go to HBO for their pay-TV window after their home video debut. That deal runs through 2022. The company’s Illumination Entertainment animated movies go to Netflix under a similar pact. Comcast has considered moving its movies to Peacock from HBO and Netflix to boost the streamer, according to Bloomberg.

But while other entertainment companies build in-house streaming businesses, Sony Pictures, owned by Tokyo-based electronics giant Sony Corp., has taken the path of arms dealer in the streaming wars.

While theaters were closed during the COVID-19 pandemic, the company sold Seth Rogen’s “An American Pickle” to HBO Max and the Tom Hanks-starring “Greyhound” to Apple TV+. The company has withheld big movies until the reopening of theaters.

Sony’s Netflix deal builds the Los Gatos, Calif.-based streaming service’s preexisting output deal with Sony Pictures Animation, the Sony label known for “Spider-Man: Into the Spider-Verse” and the “Cloudy With a Chance of Meatballs” franchise. Sony also previously agreed to work with Netflix on a film adaptation of the stage play version of “Matilda.”