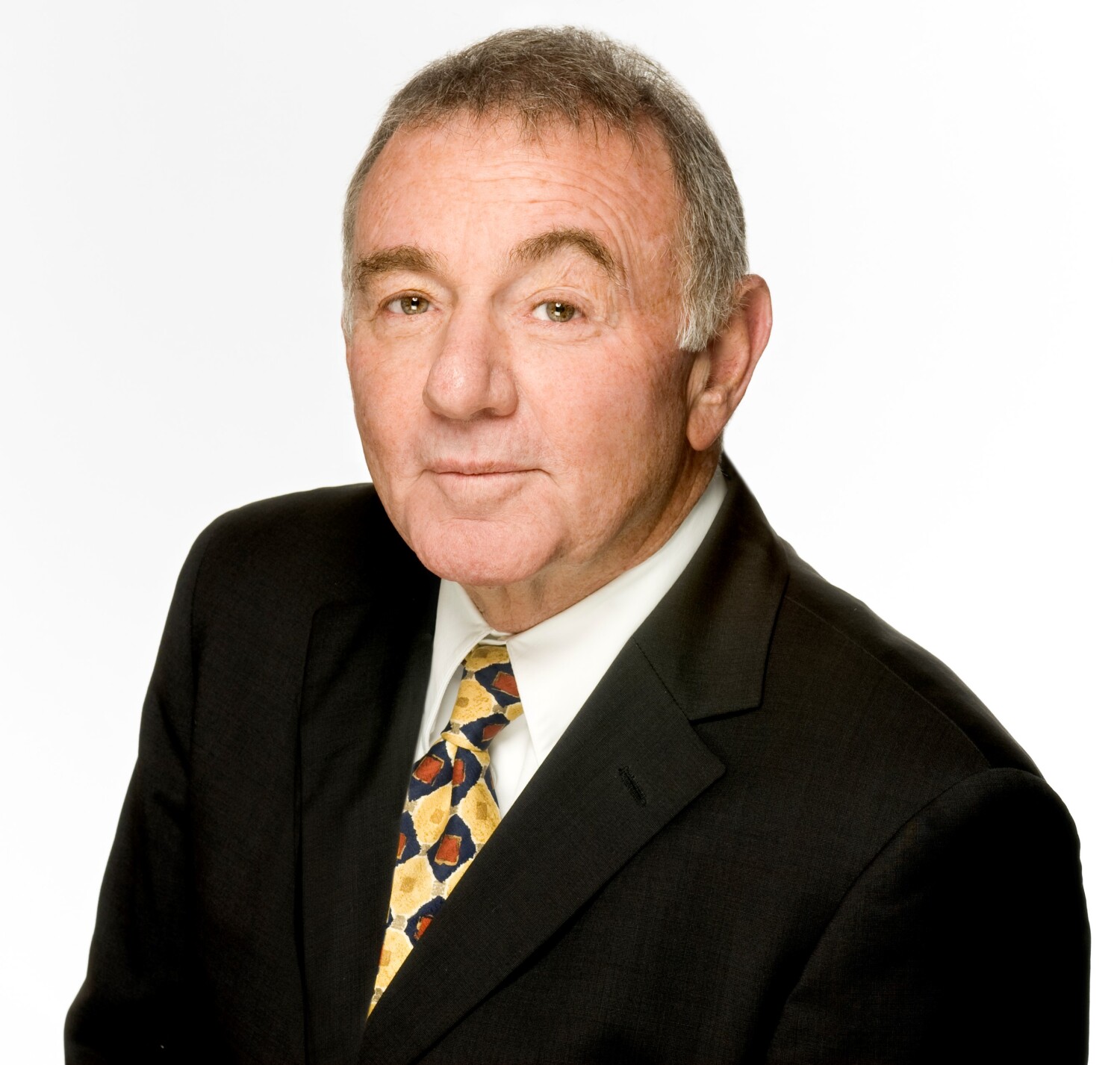 The attorney, whose client list included almost every studio, plus CAA, William Morris and other major agencies, as well as a long list of stars such as Arnold Schwarzenegger, Britney Spears and Sean Combs, died Sunday night at his home in Pacific Palisades after a battle with cancer. He was 81.

11:13 AM, Apr. 09, 2021An earlier version of this story incorrectly said a federal appeals court in 1994 overturned an $8.1 million verdict against actor Kim Basinger in a lawsuit against Main Line Pictures. It was California’s 2nd District Court of Appeal that overturned the verdict.

“Howard’s wit, charm, and brilliant legal mind are legendary, and we will miss him dearly,” the Santa Monica law firm he cofounded in 2006, Kinsella Weitzman Iser Kump LLP, said in a statement. “RIP Howard, you will always be a giant.”

A prominent trial lawyer and dealmaker for half a century, Weitzman deftly defended some of Hollywood’s biggest names, including Hugh Grant and O.J. Simpson.

He defended Jackson and his estate against creditor claims and accusations of pedophilia, most recently prompted by HBO’s 2019 documentary “Leaving Neverland.”

After the singer’s death in 2009, Weitzman also led a lawsuit against Lloyd’s of London in a claim against an insurance policy covering the pop star’s planned “This Is It” concert tour. The case was settled in 2014 for an undisclosed amount.

“We are heartbroken at the passing of our friend and colleague Howard Weitzman,” said a statement from Jackson’s estate. “Howard has always been a relentless fighter for righteous causes and ferociously fought for Michael during his lifetime and after.”

Weitzman was also lead counsel for Chuck Lorre, cocreator of “Two and a Half Men,” against a $100-million lawsuit filed by Charlie Sheen over his termination from TV’s top-rated sitcom. The case was ultimately settled.

Weitzman represented Justin Bieber in a case against Mariah Yeater, who accused Bieber of fathering her child in 2011. The suit was ultimately dropped.

Weitzman was the lead attorney in more than 300 civil and criminal jury trials and represented more than 1,000 individuals and companies on such matters as intellectual property, entertainment family law and estates.

The Angeleno became a national figure in the early 1980s as managing partner of Katten Muchin Zavis & Weitzman when he successfully defended auto executive John DeLorean against federal drug charges.

He left his law practice in 1995 to work for a friend, Ron Meyer, who had been hired as president and chief operating officer at MCA Inc., which owned Universal Studios.

From 1995-98, Weitzman served as vice president of corporate operations for Universal Studios. He was ousted in a management reshuffle under the ownership of Seagram Co. Chief Executive Edgar Bronfman Jr. Bronfman acquired a controlling stake in MCA in 1995, which owned Universal Pictures, MCA Music and the Universal Studios theme parks. MCA was renamed Universal Studios in 1996.

Meyer become one of Weitzman’s most recent high-profile clients when the former NBC Universal executive was forced to step down in August after he admitted paying more than $2 million to actress Charlotte Kirk to cover up a previous sexual relationship.

Weitzman briefly represented O. J. Simpson after he was accused of killing his former wife, Nicole Brown Simpson, and her friend Ronald Goldman. Weitzman cited a heavy workload for leaving the case.

He represented actor Kim Basinger in a 1993 case against Main Line Pictures, for allegedly reneging on an agreement to star in the film “Boxing Helena.” The studio was awarded $8.1 million from Basinger in a Superior Court ruling, although the 2nd District Court of Appeal overturned the verdict in 1994.

Although he was best known for his celebrity criminal cases, the lawyer also had extensive experience in business litigation and making deals, including work for Interscope Communications and former basketball star Earvin “Magic” Johnson.

Weitzman was born in Los Angeles in 1939. His first job was working at his parents’ grocery business. He pursued a career in baseball, playing second base for a team that won the national college championship in 1961. After attending Los Angeles City College, he abandoned the idea of a career in the majors and applied to USC Gould School of Law, from which he graduated in 1965.

He was named one of the top 15 lawyers in the country by the National Law Journal and twice received the Jerry Giesler Memorial Award for outstanding trial lawyer in Los Angeles County.

He is survived by his wife, Margaret Weitzman, and sons Jed and Armen Weitzman. In lieu of flowers, the family requests donations be made in Weitzman’s name to Los Angeles City College.