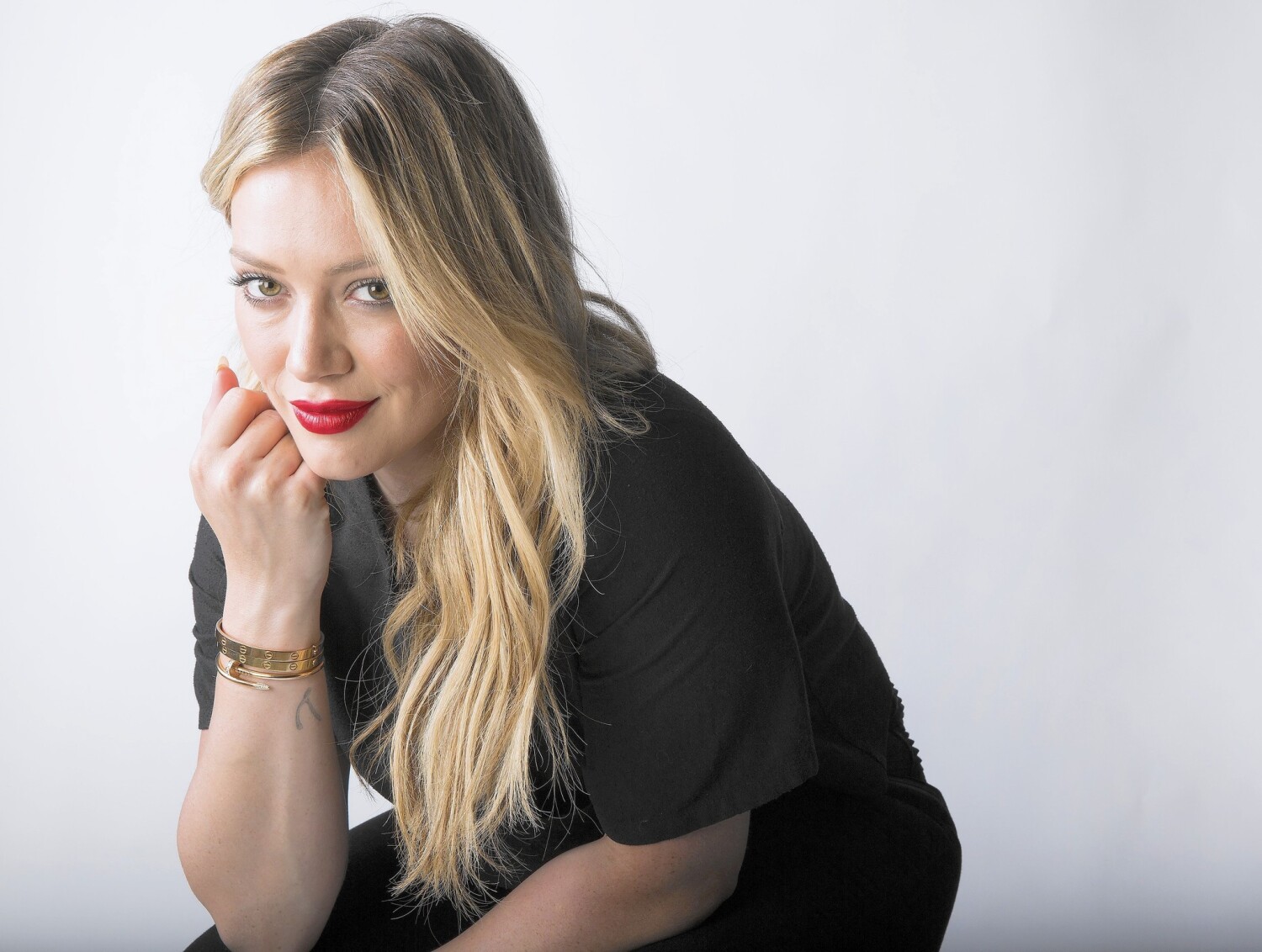 Hilary Duff and “How I Met Your Mother” fans, we have some news for you.

Inspired by CBS’ long-running hit sitcom, the new show “How I Met Your Father” is finally making it to air, starring Duff as its lead. The series will premiere on Hulu, with “This Is Us” and “Love, Simon” co-showrunners Isaac Aptaker and Elizabeth Berger as writers and executive producers. “How I Met Your Mother” creators Carter Bays and Craig Thomas also are executive producers.

The gender-swapped sequel stars Duff, 33, as Sophie, who tells her son the story of how she met his father. The show jumps between the near future and the year 2021, when Sophie and her four friends — much like the crew of its prequel — come together to sort through the messes of love and life. It’s unclear whether “Father” will tie into the original, Variety reported.

“I’m really excited to dig in and start finding out who Sophie is going to be, and the new on-screen family I’m going to have,” Duff, of “Younger” and “Lizzie McGuire” fame, said Wednesday on Instagram. The former series is in its last season on Paramount Plus, and a “McGuire” reboot was recently scrapped at Disney+ after Duff unsuccessfully attempted to get the show moved to Hulu.

The new show almost never came to be after multiple failed attempts to get it off the ground. In 2014, Bays and Thomas tried “How I Met Your Dad” with Greta Gerwig, and shot a pilot for CBS, but the series ultimately did not go forward. Another attempt was made in 2017 with writer Alison Bennett from FX’s “You’re the Worst,” but the spinoff stalled again.

“How I Met Your Mother” ran from 2005 to 2014, with more than 200 episodes over nine seasons. Starring Josh Radnor, Cobie Smulders, Neil Patrick Harris, Jason Segel and Alyson Hannigan (with Bob Saget narrating as an older version of Radnor’s character), the sitcom was one of the “most innovative and beloved comedies” on television, said Craig Erwich, president of Hulu Originals and ABC Entertainment, in a statement to Deadline.

Karey Burke, president of 20th Television, told Variety that the series is a “‘crown jewel’ in the 20th library.” The company will produce the new series, as it did the original.

“We are beyond excited to be bringing ‘How I Met Your Father’ to Hulu,” Aptaker and Berger told Variety. “We can’t wait for audiences to meet Sophie and her crew, and watch them come into their own and find love in modern-day New York City.”

They also joked that they “hope nobody thinks it’s weird that Bob Saget will be playing old Hilary Duff’s voice.”