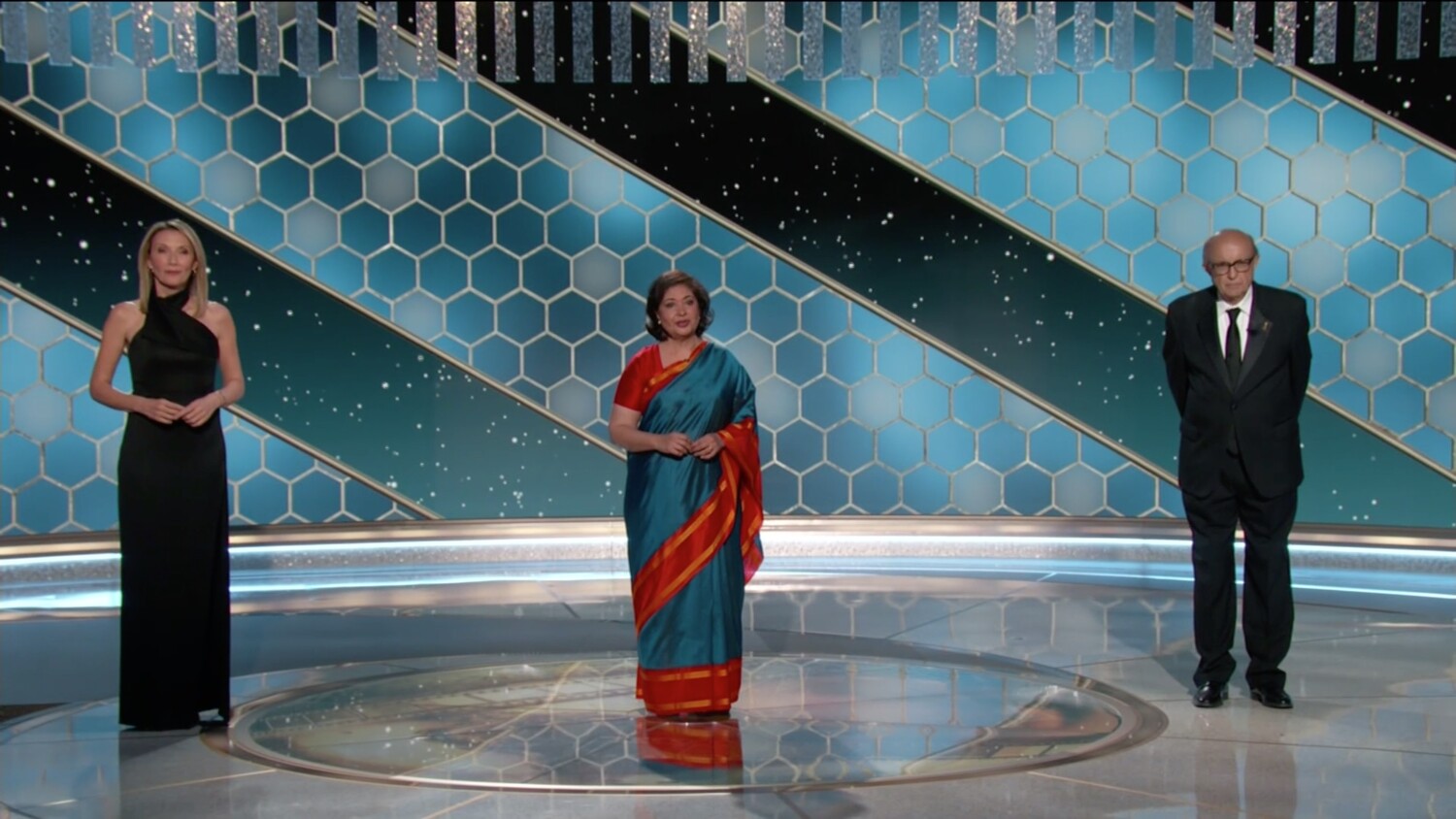 Shaun Harper, the diversity strategist hired by the Hollywood Foreign Press Assn. last month, stepped away from the post on Tuesday, just weeks before the association was set to release a slate of reforms aimed at what the embattled organization has pledged as “transformational change.”

Harper, a professor of racial, gender and LGBTQ issues at USC’s Marshall School of Business, confirmed to The Times that he has left his role as the HFPA’s diversity consultant.

Harper declined to elaborate on his exit.

The HFPA did not respond to a request for comment.

Harper’s decision came on Tuesday, the same day he met on behalf of the HFPA with representatives of Time’s Up, Color of Change and a group of publicists who last month warned the HFPA they would cut the organization off if it did not take significant steps toward reform and transparency.

During the 90-minute meeting, the representatives gave a full-bodied presentation of issues relating to deep-seated sexism, racism and corruption over decades, according to individuals familiar with the meeting who were not authorized to comment.

The meeting, according to the individuals, was a shock to Harper, particularly as it took place just two weeks before the HFPA’s self-imposed May 6 deadline by which it plans to announce a series of reforms.

Harper’s departure comes on the same day that both NBC and Dick Clark Productions called for the ouster of HFPA member and former eight-term president Phil Berk.

Berk sent an email Sunday — criticizing Black Lives Matter co-founder Patrisse Cullors and likening BLM to a hate group — that touched off a firestorm among many of the organization’s members.

In the email, South African-born Berk shared an article that called BLM a “racist hate movement” and described Cullors as “the self-proclaimed ‘trained Marxist.’” It was sent out to the association’s members, its staff and the group’s general counsel and chief operating officer, Gregory Goeckner.

In a statement Tuesday, HFPA announced that Berk “is no longer a member of the Hollywood Foreign Press Assn.”