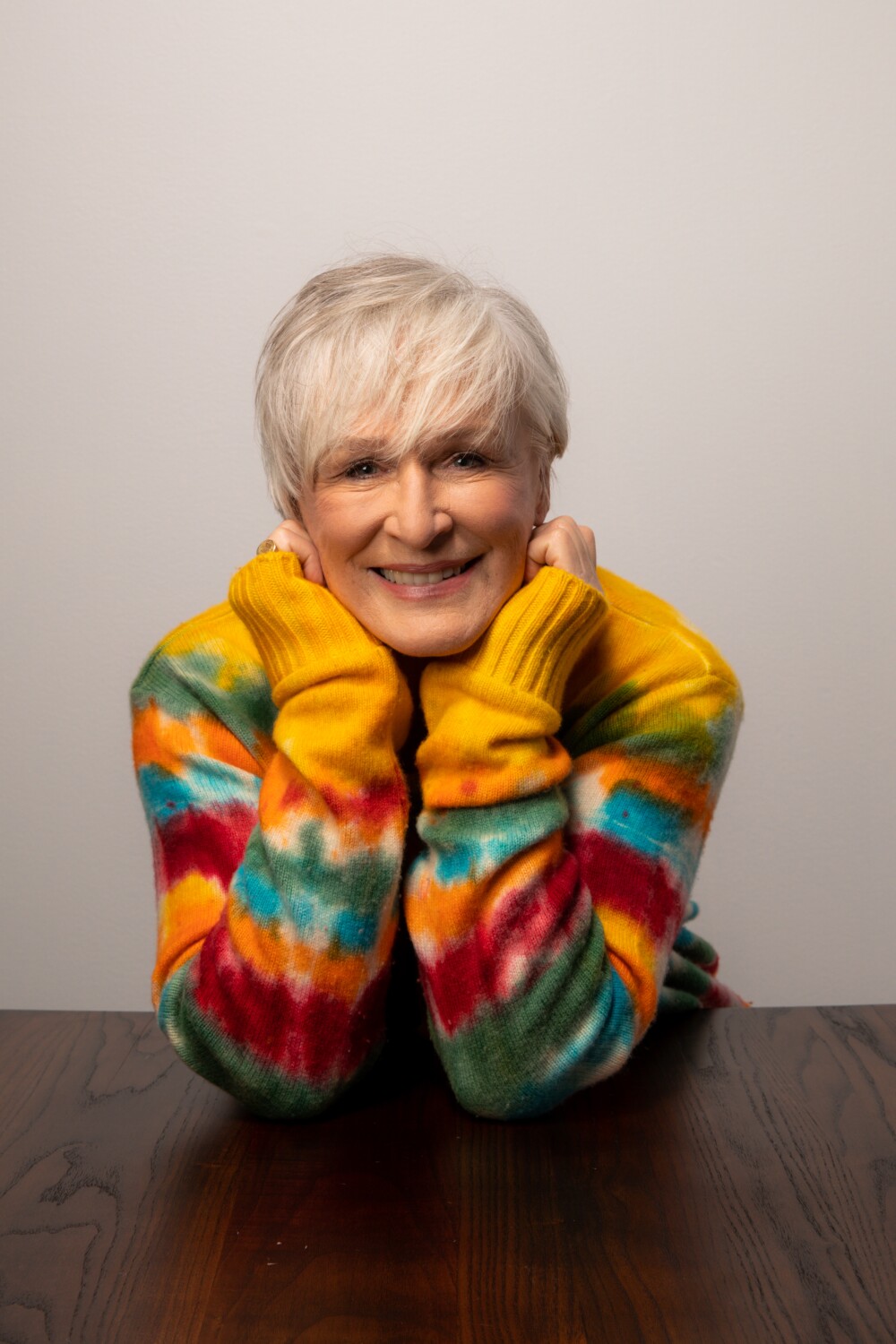 Glenn Close has earned her eighth acting Academy Award nomination, for her supporting role in “Hillbilly Elegy.” Although she has won three Emmys and three Tony Awards, Close has yet to win an Oscar. Might that change with the 93rd Academy Awards on April 25?

actor, O’Toole, was nominated eight times without winning a competitive Oscar. (He received an honorary award in 2003.)

Page won an Oscar on her eighth nomination, for her lead performance in “The Trip to Bountiful.”

Close’s nomination for “Elegy,” despite the movie’s critical failure, suggests a groundswell of support that could carry her to a win, finally.