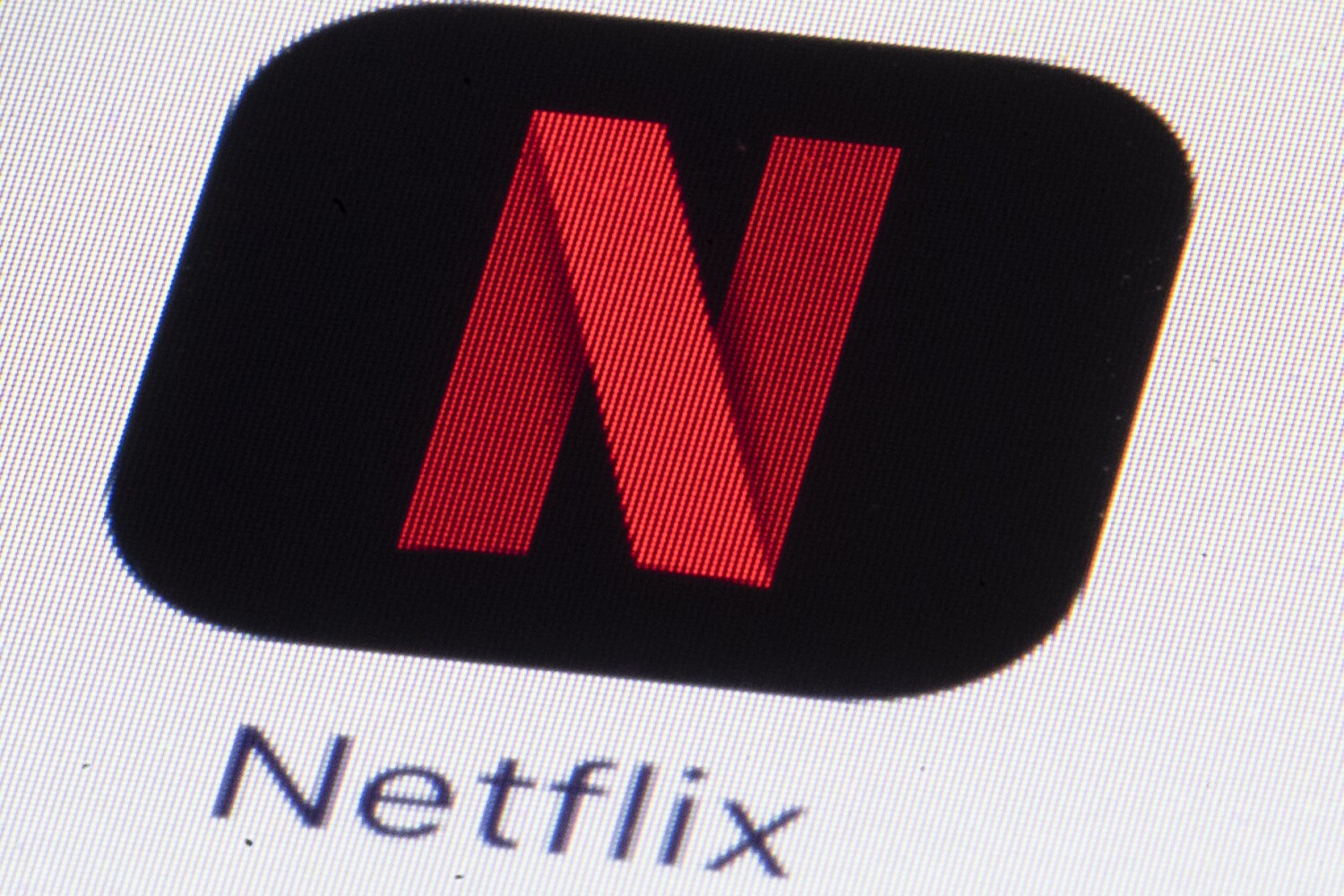 A federal jury on Friday convicted Michael Kail, Netflix’s former vice president of IT operations, of taking bribes from tech startups looking to do business with the streaming giant.

Kail was found guilty on 28 out of 29 counts of wire fraud, mail fraud and money laundering, after a 2 ½-week trial at the San Francisco-based U.S. District Court for the Northern District of California, the U.S. Department of Justice said in a statement Friday.

The Los Gatos-based 49-year-old was indicted in May 2018, accused of accepting over $500,000 in kickbacks between 2012 and 2014 in exchange for approving millions’ of dollars worth of contracts to tech companies that were seeking to do business with Netflix.

The conviction came after four days of deliberation. The trial was originally set to be heard last March but was held up due to the coronavirus pandemic.

Kail pleaded not guilty. His attorney, Julia Mezhinsky, did not respond to a request for comment.

“Bribery undermines fair competition and innovation in any business arena, and particularly Silicon Valley’s highly competitive environment of cutting-edge innovation,” acting U.S. Attorney Stephanie M. Hinds said in a statement Friday. “Kail wielded immense power to approve valuable Netflix contracts with small tech vendors, and he rigged that process to unlock a stream of cash and stock kickbacks to himself.”

Netflix spokesman Jonathan Bing declined to comment on the case. Netflix sued Kail in 2014 and the case was settled out of court.

The case was the result of an investigation by the FBI and the Internal Revenue Service.

Netflix hired Kail in 2011 to run its IT operations. He held the role until July 2014, during which time he was in charge of approving contracts to purchase IT products and services from smaller vendors.

The government presented evidence that Kail accepted bribes from nine tech companies seeking to business with Netflix, doing deals in which he would take up to 15% of the billed amounts for himself. Kail received over $500,000 and stock options from these companies, which he used to fund his personal expenses and to buy a home in Los Gatos, the Department of Justice said Friday.

In one example from the summer of 2013, the prosecutors said Kail met with employees of technology company Platfora Inc. and agreed for Netflix engineers to test its data analysis software program. On July 13, 2013, Kail met with Platfora’s chief executive for drinks and later thanked him in an email, saying, “I look forward to helping you in both a Netflix and Advisory capacity,” the Justice Department said.

Two days later, Kail signed a deal with Platfora that gave him the right to purchase up to 75,000 options, about 0.25% of the company. He then provided Platfora with Netflix’s internal information about a competitor’s contract bid price, federal prosecutors said.

In September 2013, while a paid advisor to Platfora, Kail signed on behalf of Netflix a $250,000-a-year contract with the San Mateo company and urged his Netflix employees to find a use for the product, despite their objections and preference for a competing product that Netflix was already paying for, according to the Justice Department.

Netflix Chief Executive Reed Hastings intervened and Kail denied that he had been working with Platfora, the prosecutors said. Kail resigned from his advisory position at Platfora the next week.