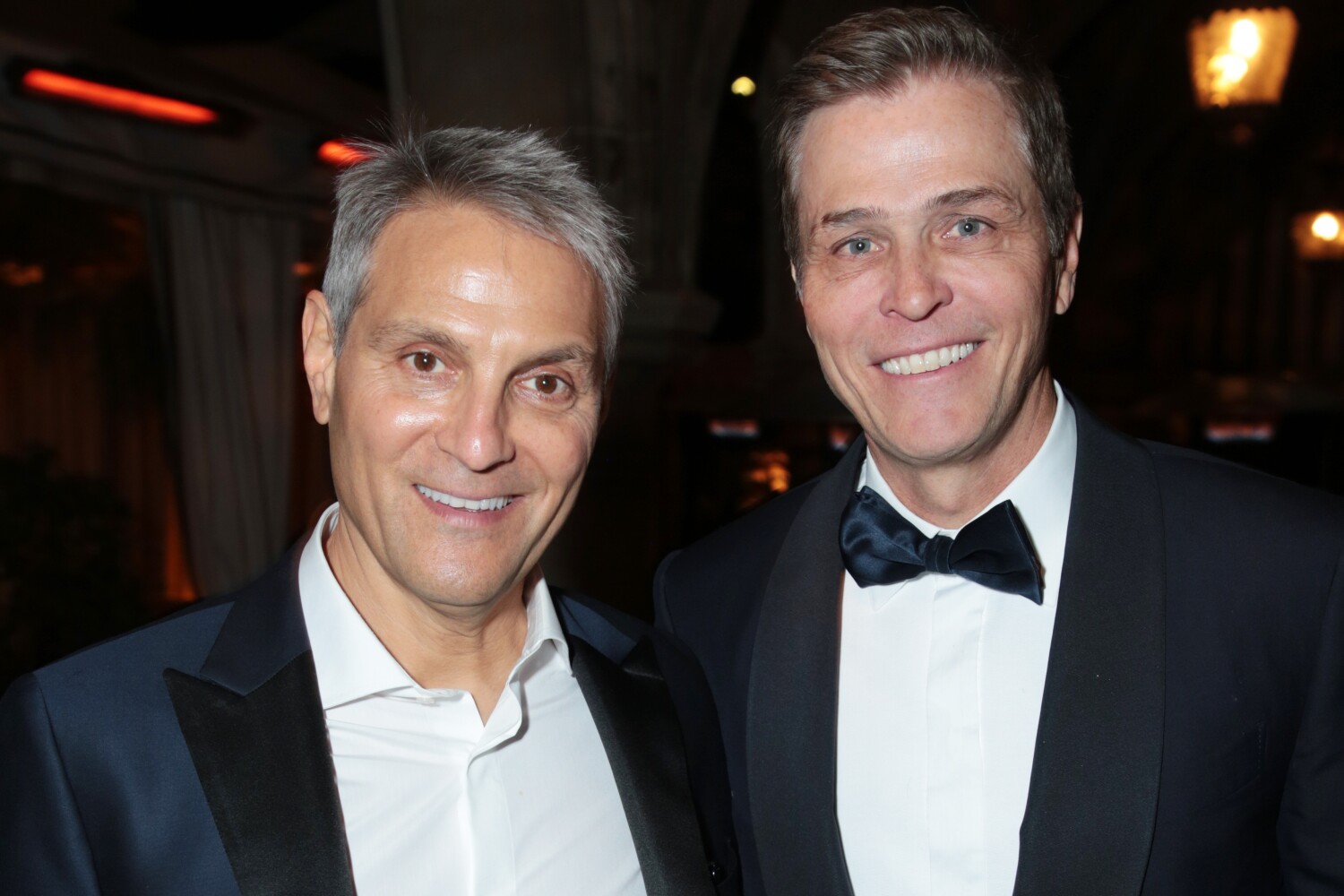 Endeavor is set to issue 21.3 million shares under the ticker EDR, according to the NYSE IPO Calendar. The shares were priced Wednesday at $24 a share.

Top Endeavor executives Ari Emanuel and Patrick Whitesell are among the company’s management who are expected to ring the bell at the NYSE on Thursday, said a person with knowledge of the situation who was not authorized to comment on the plans. The New York Post first reported their plans.

The company said previously that it planned to raise around $511 million through the IPO, which would value it at about $10 billion. Endeavor will also raise some $1.7 billion in a private sale and acquire the 49% of the Ultimate Fighting Championship
that it doesn’t currently own.

The move concludes a closely-watched journey to the public market for Endeavor. A successful IPO would be a sign of growing investor confidence in the entertainment industry and a potential comeback for Emanuel.

The Beverly Hills company had to pull its previous IPO plans 18 months ago amid tepid investor interest. The agency also had to weather the COVID-19 pandemic that halted live entertainment and devastated Hollywood businesses.

Endeavor, which was founded in 1995 and also owns production company Endeavor Content and sports agency IMG, generated $3.47 billion in revenue in 2020, with a net loss of $625.3 million, according to its recent regulatory filings.

In March 2020, Endeavor announced salary cuts and layoffs across the company, with Emanuel and his partner, Whitesell, forgoing their own salaries for the year.

Endeavor scrapped its first IPO attempt in September 2019, citing market volatility, the day before shares were to start trading. The IPO was expected to raise as much as $600 million and valued the firm at $8 billion.