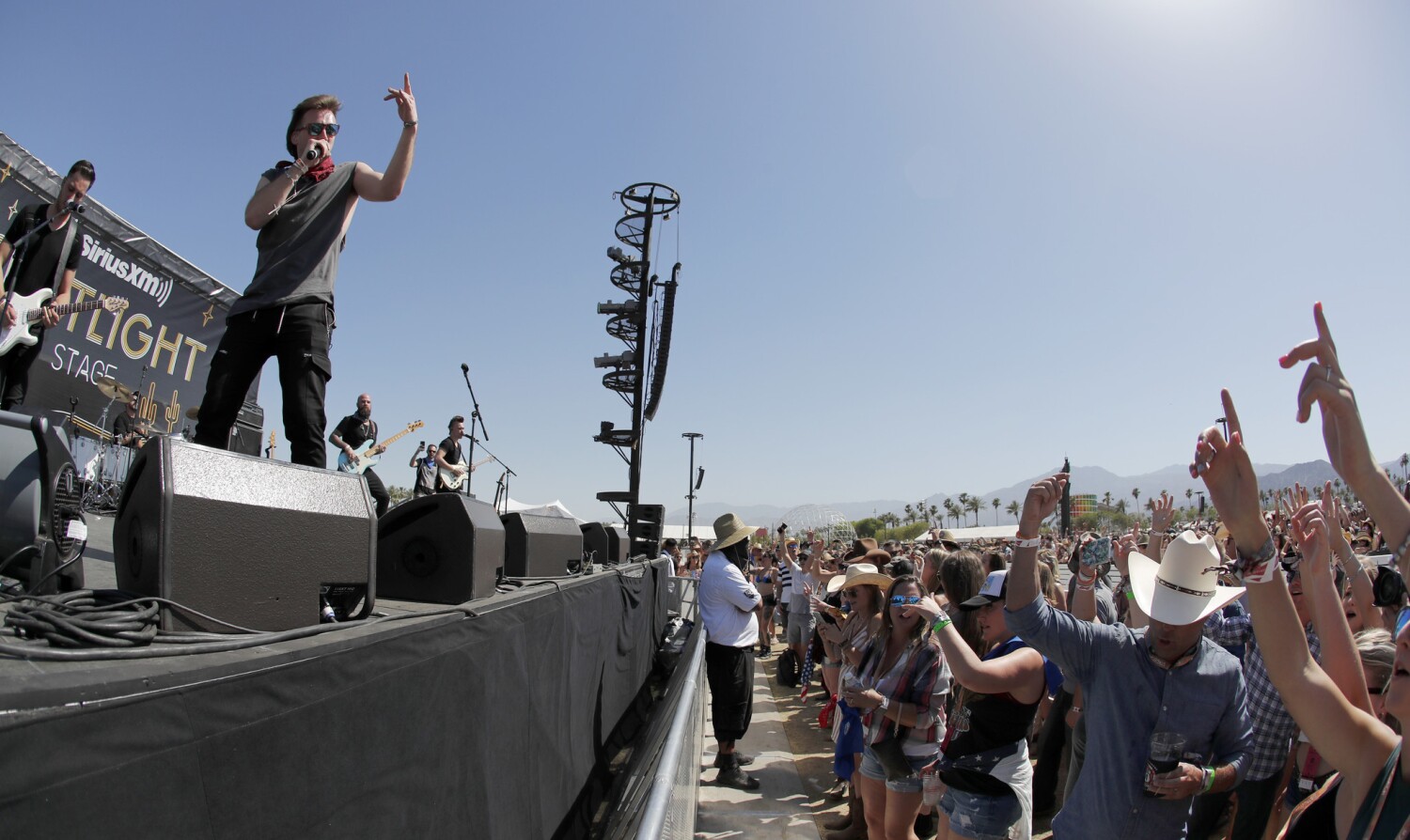 Morgan Wallen peeked out from Cancellation Land on Tuesday with an update on where his head’s at after his recent behavior and a racist slur effectively got him banned from country music.

The “Whisky Glasses” singer also announced he won’t be playing any concerts this summer, including a planned tour with fellow country star Luke Bryan.

“I know my corner hasn’t been the most popular one to stand in recently, but many of you did anyway,” the musician said in a four-page handwritten note posted on Instagram, his first communication since a Feb. 10 apology video.

After detailing his awe at the record-setting performance of “Dangerous: The Double Album,” despite his troubles, Wallen explained, “I wanted to let you guys know that I’ve taken a couple months away + feel like I’ve really worked on myself. I’m proud of the work I’ve put in, & in many ways thankful to have had the time to do it. I’ve needed this time off.”

The hammer came down quickly on the singer-songwriter — then country’s hottest act — after video surfaced in early February of him calling a friend the N-word in his driveway. Wallen would later explain that the video showed him on “Hour 72 of 72 of a bender.”

He was quickly pulled from major radio networks, from streaming services’ playlists and from TV network CMT; disqualified from the Academy of Country Music’s 2021 awards; and “suspended” by his record label.

But it wasn’t all bad: Fans rallied to support him, and “Dangerous: The Double Album” stayed at No. 1 on Billboard’s album chart for a record-setting 10 weeks, the most ever by a core country artist.

As of this week, with virtually no airplay — though fans at his hometown station, KMYL-96.7, voted to put him back on the radio in late February — Wallen still has seven out of the 50 tunes ranked on Billboard’s Hot Country Songs list.

Also, a half-dozen fan-funded billboards just popped up in downtown Nashville showing support for the “7 Summers” singer as “His Fan’s Choice, Entertainer of the Year” ahead of Sunday’s 56th ACM Awards. The billboards also referenced Mark 11:25, a Bible verse about forgiveness.

In his Tuesday letter, Wallen noted that he’d moved to Nashville when he was 22 but hadn’t taken time in the past five years to examine himself.

“I hope there’s a big difference between the 27-year-old me now and the 32-year-old me one day,” he said. “I will always strive to be better. Not only has this time revealed to me the ways in which I want to improve, but it’s also reminded me that I am still very proud of who I am & the man I am becoming.”

Wallen said he was back in Nashville but still needed a little more time off, and therefore wouldn’t be performing this summer. But he urged fans to still attend Bryan’s shows — as if people needed encouragement to see the “Play It Again” singer? — and to support country music.

“I am looking forward to giving you guys what you deserve, especially after all you’ve done for me,” he wrote. “My story is far from over and getting back out to see y’all is all I can think about. So just know you’ll be seeing me sooner than later.”

Comments on the post were for the most part positive, with blue-checkmark friends leading the way. Further down, there were debates about cancel culture and racism.

“As 2pac once said… Change is good for any of us,” “Made for You” singer Jake Owen wrote in comments on the post. “I ain’t mad atcha. I ain’t got nothin but love for ya. Do your thang boy.”

“I’m proud of you and proud to still be standing beside you,” wrote Seth England, CEO of Wallen’s record label, Big Loud. “You’re a man of your word and I believe in you.”

Perhaps presciently, Wallen did a video interview in January that touched on the pressures he was feeling at the time and his song “Livin’ the Dream,” which talks about how the “good life” is actually killing the character in the song. Some of the lyrics include:

Between alcohol and women and Adderall and adrenaline
I don’t ever get no rest
Sign my life away to be the life of the party
Yeah, to everybody else

I look like a rock star, in and out of cop cars
Livin’ out a suitcase, trashin’ hotel bars
If I see the sunrise, it’s ‘cause I stayed up all night
Drinkin’ ‘cause I need to, damn it, what a good life

“It’s about realizing some of the things that come along with being famous, or fame, aren’t always beautiful,” the 27-year-old told BARN ’49 on Jan. 7, about a month after his rescheduled “Saturday Night Live” appearance. “And I think, it’s not the first time that the idea of this song has been written, but I think the way we wrote it was very honest and came from a real place.

“I don’t wake up feeling like that every day, but there are things that happen in my life that make me realize the weight of the position I’m in, the lack of privacy or the lack of the ability to make a mistake and learn from it without everyone else trying to rub in or help you or whatever …,” Wallen said. “You just try to make decisions and do the best you can.