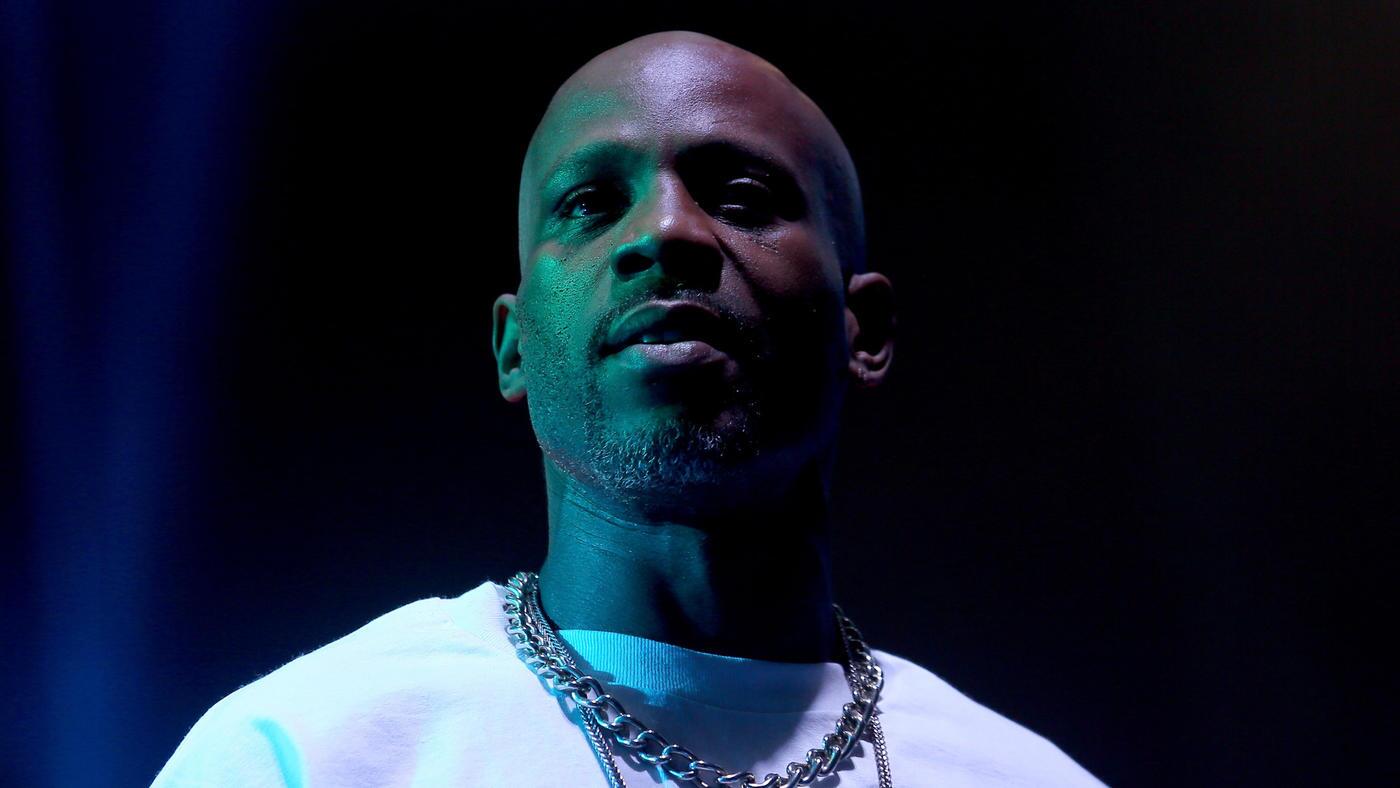 When news broke Saturday that DMX had been hospitalized and was on life support, fans began paying their respects to the rapper online and in his home state of New York.

DMX (born Earl Simmons) was taken to White Plains Hospital in New York on Friday night after a heart attack amid unconfirmed reports of a drug overdose. The rapper’s former manager, Nakia Walker, told the New York Times that she was in contact with his family and said that DMX was in a “vegetative state” as of Sunday afternoon.

A prayer vigil is taking place outside the hospital today at 5 p.m. Eastern, hosted by the Ruff Ryders to the Rescue Foundation, according to Rolling Stone.

Fans began gathering outside the hospital over the weekend to show their support. Bikers sporting gear from Ruff Ryders — a brand that licensed its name from the hip-hop record label and collective that DMX belonged to — rolled up Sunday afternoon and blasted some of the rapper’s biggest hits to the crowd.

His musical contemporaries were some of the first to pay tribute online, with Ice Cube, Ja Rule, Missy Elliott and Maxwell tweeting their prayers Saturday. The Ying Yang Twins and LL Cool J followed suit on Instagram.

“Today is 4/3/21,” LL Cool J captioned a DMX music video clip he posted Saturday. “it’s only right that we celebrate the talent and genius of my brother @DMX on the 4,3,2,1 song. We Love you X get well fast.”

Musicians Kehlani, SZA and Chance the Rapper chimed in on Twitter. Actors Viola Davis, Gabrielle Union and Tracy Morgan also shared their prayers over the weekend.

“Please pray, send healing energy, whatever positive vibes you can for #DMX,” Union wrote on Twitter.

DMX, 50, whose hits include “X Gon’ Give It to Ya” and “Party Up,” has sold millions of records and made history with his first five albums debuting No. 1 on the Billboard 200 chart. His gritty, energetic sound has had a lasting impact on rap music since the late 1990s.

The rapper made headlines more recently for several arrests, pleading guilty to reckless endangerment, driving under the influence of drugs, theft and animal cruelty. He was sentenced to a year in prison in 2018 for tax evasion.

The Yonkers, N.Y., native also made a number of reality-television appearances and raised eyebrows after news emerged that he was to fight George Zimmerman in a “celebrity” boxing match in 2014.

DMX opened up about his struggles with drug addiction last year, sharing that his mentor had given him a crack-laced blunt when the rapper was only 14. After that, “the monster was born,” he said in an interview with Talib Kweli.

“I wouldn’t wish that on my worst enemy.”

Here’s a sample of the outpouring of online support:

Prayers out for DMX, we’re praying for you brother

Please pray, send healing energy, whatever positive vibes you can for #DMX 🙏🏾🙏🏾🙏🏾 🖤🖤🖤

DMX the world is praying 🙏🏾

First poster of ‘Kaamyaab’ out!