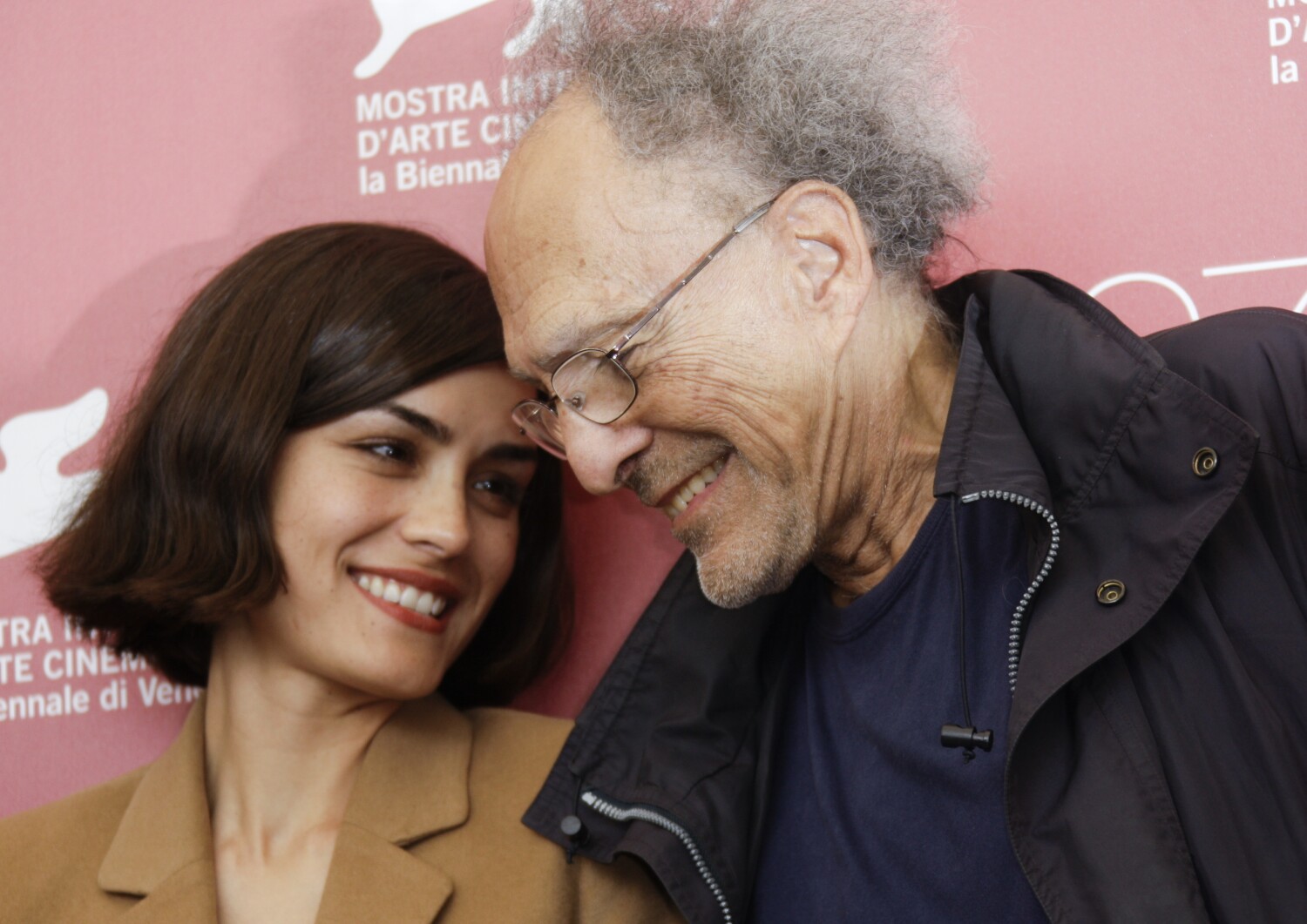 Monte Hellman, the director know for spare, probing genre movies such as “The Shooting,” “Two-Lane Blacktop” and “Road To Nowhere,” has died at age 91.

Writing about Hellman in 1970, The Times’ Kevin Thomas referred to the filmmaker as “just about the best-kept secret in Hollywood.”

“When you see how great Monte’s films are, you’re amazed that he didn’t get to make three or four times as many, but then when you see how they did at the box office, it’s a miracle that he got to make the films he did,” said Dennis Bartok, former head of programming at the American Cinematheque and a longtime friend and collaborator with Hellman. “And I think part of it was that Monte never had that one defining hit that would carry him through the rest of his career. That film was supposed to be ‘Two-Lane Blacktop.’ I think it was just 25 years too early.”

Hellman was discovered by a new generation of film fans when he executive-produced Quentin Tarantino’s breakthrough feature, “Reservoir Dogs,” in 1992.

Hellman was born in New York City on July 12, 1929. His family moved to Los Angeles when he was just 5 years old. As did so many filmmakers of the 1960s and ‘70s, Hellman got an early boost making quick, cheap movies for producer Roger Corman. He made his directing debut with 1959’s “Beast From Haunted Cave” It was for Corman that Hellman also made “Back Door to Hell” and “Flight to Fury” in the early 1960s, collaborating with the then little-known actor and writer Jack Nicholson.

In 1966, Hellman directed two spare westerns featuring Nicholson, “The Shooting” and “Ride in the Whirlwind,” that though essentially unseen at the time would later become critical favorites.

“Two-Lane Blacktop,” released in 1971, is Hellman’s most lasting achievement, the film for which he is best known and which best encapsulates what is special about him as a filmmaker. The movie stars the Beach Boys’ Dennis Wilson and singer-songwriter James Taylor as characters known only as the Mechanic and the Driver. On a cross-country road trip they pick up a teenage hitchhiker played by Laurie Bird and have a series of encounters with another driver on the road, played by Warren Oates.

Made in the flush of the generational success of Dennis Hopper’s “Easy Rider,” when Hollywood studios were chasing youth audiences, “Two-Lane Blacktop” was declared the “movie of the year” by Esquire magazine, which published its screenplay.

Oates, after also appearing in “The Shooting” and “Two-Lane Blacktop,” would work again with Hellman on 1974’s “Cockfighter” (also known as “Born to Kill”), an adaptation of the novel by Charles Willeford, and 1978’s “China 9, Liberty 37.”

“There’s a very surreal, I think, European sensibility to Monte’s work, but at the same time, he’s also a very purely American filmmaker,” Bartok said. “I mean, in many ways, there are no more purely American movies than ‘Two-Lane Blacktop’ and ‘Cockfighter’ and ‘The Shooting.’ But when you see those films, they also don’t feel anything like other American movies that were being made at the time.”

Hellman also worked in a variety of capacities on other films, often uncredited. He was second unit director on Paul Verhoeven’s “RoboCop.” He stepped in to finish 1977’s “The Greatest” and 1979’s “Avalanche Express” when the directors of each film died before they were completed.

“In a lot of ways I feel like ‘Road to Nowhere’ is my first movie — everything else before it was a rehearsal,” said Hellman, speaking to Thomas for The Times in 2011. “This movie seemed to have a mind of its own — it seemed to know better. I’d make a choice, fail and then wind up with something better. I have always tried to move the audience, to evoke an emotional response.”

In an interview with The Times in 1970 about “Two-Lane Blacktop,” Hellman’s comments on working with screenwriter Rudy Wurlitzer served in a way as his own statement of intent, as Hellman consistently transformed genre filmmaking into minimal explorations of the inner life.