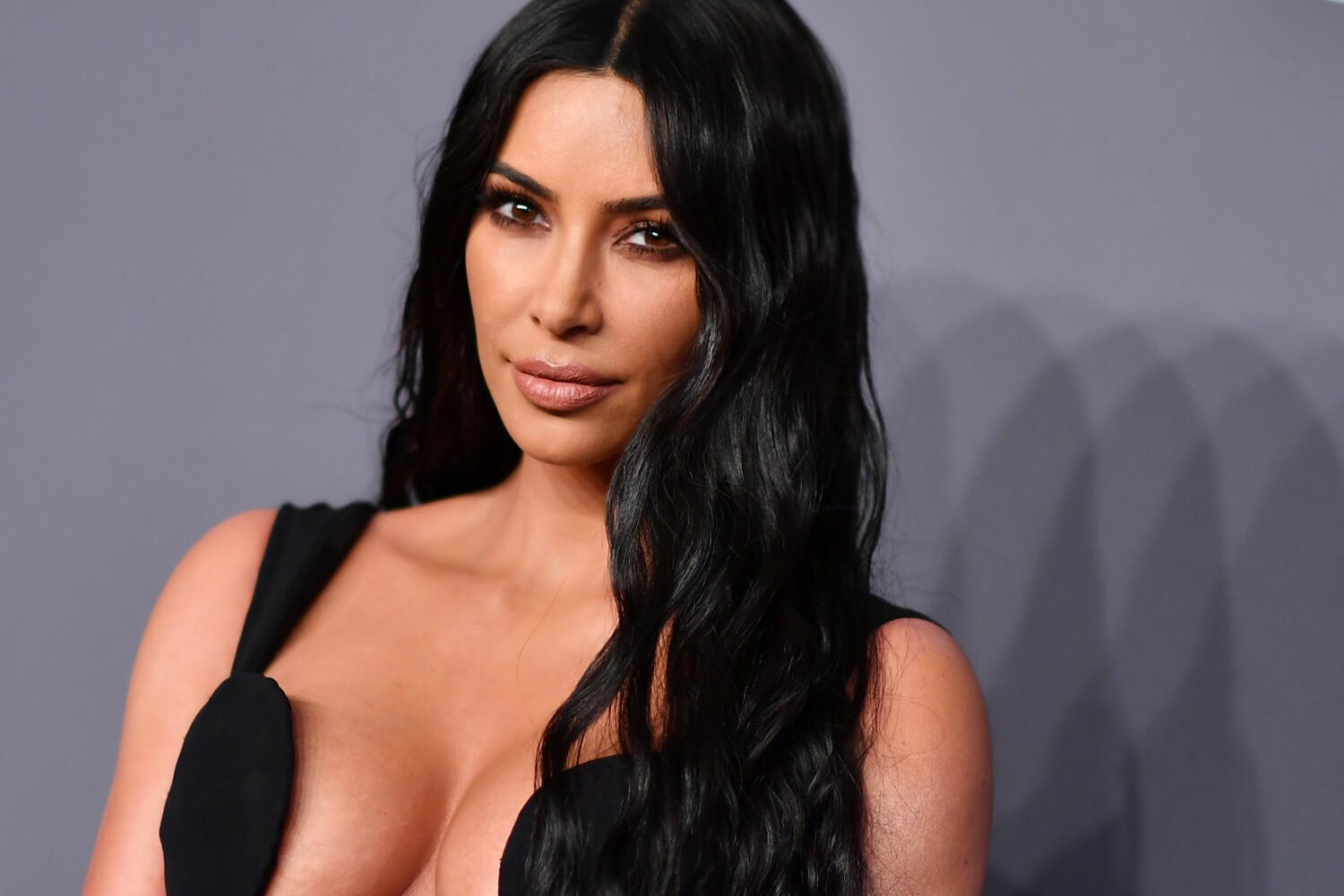 Hello, Kim Kardashian? Italy called: It wants its statue back.

That pretty much sums up a recent civil forfeiture action filed by the United States government alleging that an antique Roman statue imported to Los Angeles by the reality TV star was smuggled into the country illegally.

Court documents filed last month claim that the five-ton shipment — valued at nearly $750,000 and addressed to “Kim Kardashian dba Noel Roberts Trust” in Woodland Hills — was seized by Customs and Border Protection in 2016 under suspicion that its entry to the U.S. violated the Cultural Property Implementation Act.

The Cultural Property Implementation Act, or CPIA, stipulates that archaeological material originating in Italy and representing the pre-classical, Classical and Imperial Roman Periods cannot be imported to the U.S. without proper documentation.

According to the complaint, an analysis of the sculpture conducted in 2018 by an archaeologist from Italy’s Ministry of Cultural Heritage determined that the item was “looted, smuggled and illegally exported from Italy.”

As such, Italy’s Carabinieri for the Protection of Cultural Heritage has requested the artifact addressed to Kardashian be returned to its alleged country of origin.

Curiously enough, the defendant in the case is not Kardashian, but the statue, which is currently in CBP custody while the court determines its fate. The statue, identified by the government as “Fragment of Myron’s Samian Athena, Limestone, Roman, 1st – 2nd century A.D.,” was not available for comment.

According to court documents reviewed Tuesday by the Los Angeles Times, a suspicious package was flagged by CBP upon arriving in Los Angeles on May 3, 2016. The parcel, which contained a stone sculpture of the lower half of a human figure wearing a dress, was described in the packaging as “40 pieces of ‘Antiques & Modern Furniture & Decorations Objects’ with a gross weight of [5 tons] and valued at $745,882.”

Per the complaint, Kardashian purchased the ancient artwork from Belgian interior designer Axel Vervoordt, who has collaborated with Kardashian in the past on home decor. An unsworn affidavit signed by Robert Lauwers, director of Vervoordt’s art-historical department, maintains that the statue “did not originate from Italy,” which allegedly contradicts an invoice obtained by the CBP upon confiscating the statue.

A legal representative for Kardashian did not immediately respond Tuesday to The Times’ request for comment. Kardashian, a prolific presence on social media, has not yet publicly commented on the case.

The sculpture scandal comes as the beauty mogul is entangled in another major legal affair. In February, Kardashian filed for divorce from her husband of seven years, rapper Kanye West, while seeking joint legal and physical custody of their four young children.