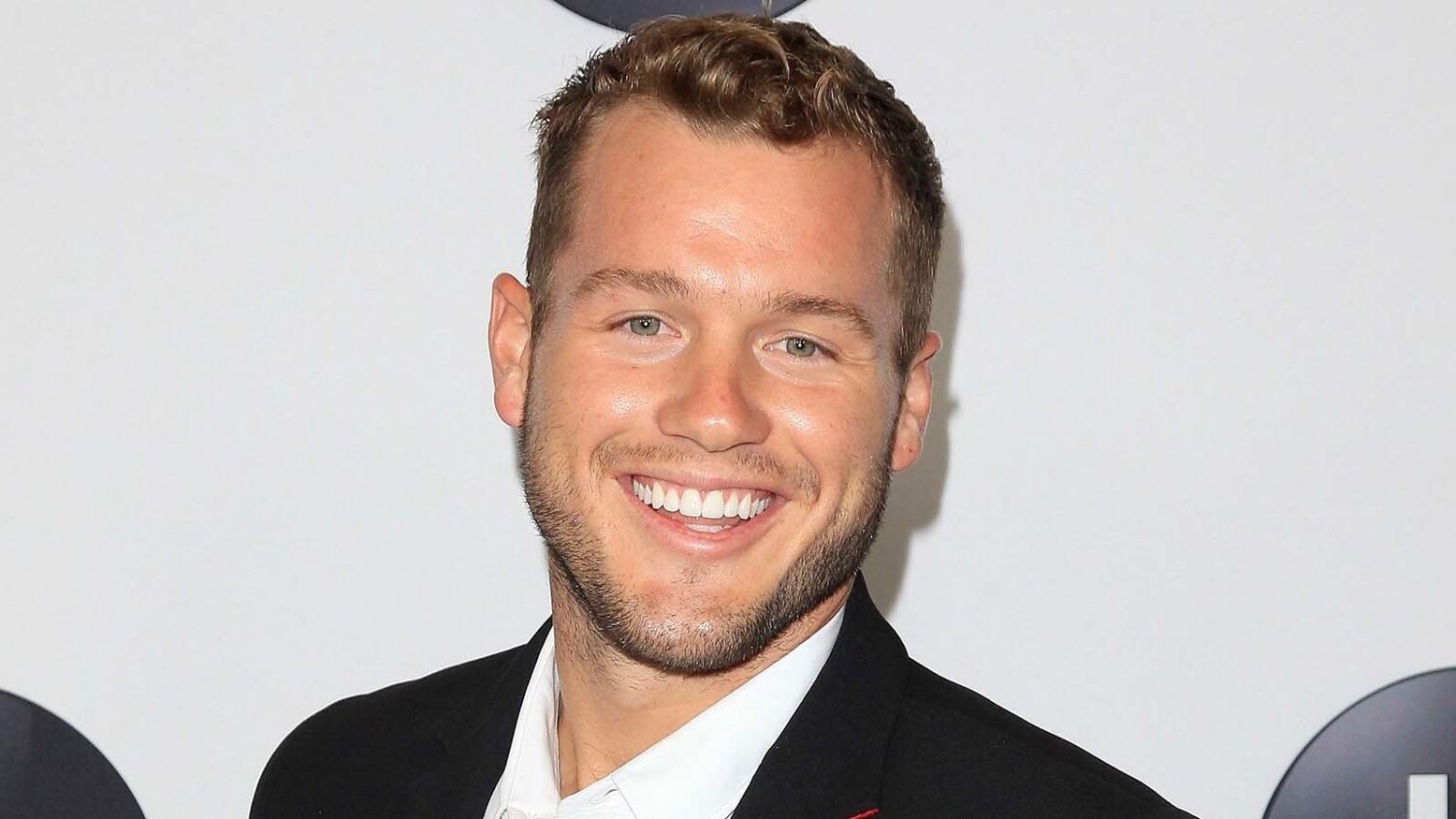 “Bachelor” star Colton Underwood is “proud to be gay.”

The former football player came out as gay Wednesday morning in a candid interview with “Good Morning America” anchor Robin Roberts, during which he recalled the “suicidal thoughts” that prompted him to “take back control” of his life and accept his full identity.

“I’ve ran from myself for a long time. I’ve hated myself for a long time,” he told Roberts, adding that he was “still nervous” to go public with his sexual orientation. “And I’m gay. And I came to terms with that earlier this year and have been processing it. And the next step in all of this was sort of letting people know. … It’s been a journey for sure.”

During their conversation, Underwood opened up about how his Catholic upbringing caused him to believe that being gay is a sin and pray to God to “change him” and “take the gay away.” Now the “Bachelor” fan favorite said he feels a closer connection to God that is no longer “conditional.”

Season 23 saw Underwood present his “final rose” to Cassie Randolph. Though he didn’t propose marriage to Randolph at the end of the show, the two dated outside the ABC program before splitting in 2020.

(After their high-profile breakup, Randolph filed a restraining order against Underwood that she later dropped. The court documents requested that Underwood stop harassing, surveilling and contacting her or taking any action, directly or through others, to reach her. According to a statement from Underwood, the pair resolved the situation privately.)

After he was announced as the lead of “The Bachelor,” Underwood told Roberts he thanked God for “making me straight” and hoped the series would lead to him marrying and having children with a woman. On the show, Underwood was known as the “virgin Bachelor” and made headlines when he jumped the fence surrounding the “Bachelor” mansion in an apparent attempt to escape the production.

“I’ve thought a lot about this too, of, ‘Do I regret being the Bachelor and do I regret handling it the way that I did?’ I do,” he told Roberts, adding that he chose to remain a virgin while on the show as a way to process his sexuality. “I do think I could’ve handled it better, I’ll say that.”

Though he said he genuinely regrets involving others in his “own mess of figuring out” his sexuality, Underwood credited the “Bachelor” franchise with helping him realize his true identity.

“If I had to go back and give anybody advice … ‘You’re going to get through it’ is what I would tell myself,” he told Roberts. “‘Keep fighting for you. Keep choosing you every morning. And when the time’s ready or when the time’s right and you’re ready, do it on your own time.’”

Upon his announcement, many “Bachelor” fans and entertainment luminaries showered Underwood with love and support on Twitter. “Watch What Happens Live” host Andy Cohen congratulated him on being “free now,” while “Schitt’s Creek” star Dan Levy declared that Underwood’s courage “will [undoubtedly] save lives.”

“‘Coming out’ can be a terrifying, uncomfortable, and traumatizing experience because we still live in a world where we are made to fear the consequences of living freely,” Levy tweeted. “Let that sink in. So happy for @colton Underwood.”

“Coming out” can be a terrifying, uncomfortable, and traumatizing experience because we still live in a world where we are made to fear the consequences of living freely. Let that sink in. So happy for @colton Underwood. His courage will undoubtably save lives today. ♥️ https://t.co/gAaYldPD9a

Others celebrated Underwood’s revelation while urging people not to forget that he was accused of stalking and harassing his ex-girlfriend Randolph. While speaking with Roberts, Underwood apologized to Randolph for “how things ended” between them and admitted he “made a lot of bad choices.”

“I am glad Colton found a safe place to come out in his own terms, but let’s never excuse the trauma he inflicted on his previous partner and her family,” Twitter user Ella Diaz wrote, referring to the allegations in Randolph’s restraining order. “The court documents tell a very disturbing story. I hope this doesn’t erase his actions and the suffering he inflicted.”

Several also shared a clip from comedian Billy Eichner’s guest appearance on Underwood’s season of “The Bachelor,” during which the “Billy on the Street” star jokingly suggested that the former Oakland Raiders athlete might be gay.

Eichner responded to the viral moment Wednesday by tweeting, “I’m happy for @colton. If you’re gay, be gay! I’ve been gay forever & I love it!”

I’m soooooo proud of my friend @colton! Taking that step to be the most authentic version of yourself is never easy! Spread your wings and prepare to fly, for you have become a butterfly! https://t.co/Ssc41aERVO

Hey, just a reminder that if your response to Colton Underwood coming out is a condescending “We knew,” you’re scaring closeted people and dismissing what was almost certainly a hard journey. Be kind and non-snarky.

To be clear this is not a knock on Colton. He feels like so many of us have. But instead of asking him if he’s sorry, let’s talk about how he he’s been taught to hate himself. How right now on this very day states are trying to erase our trans family.

i love you @colton !! the world just got a little more beautiful❤️🧡💛💚💙💜