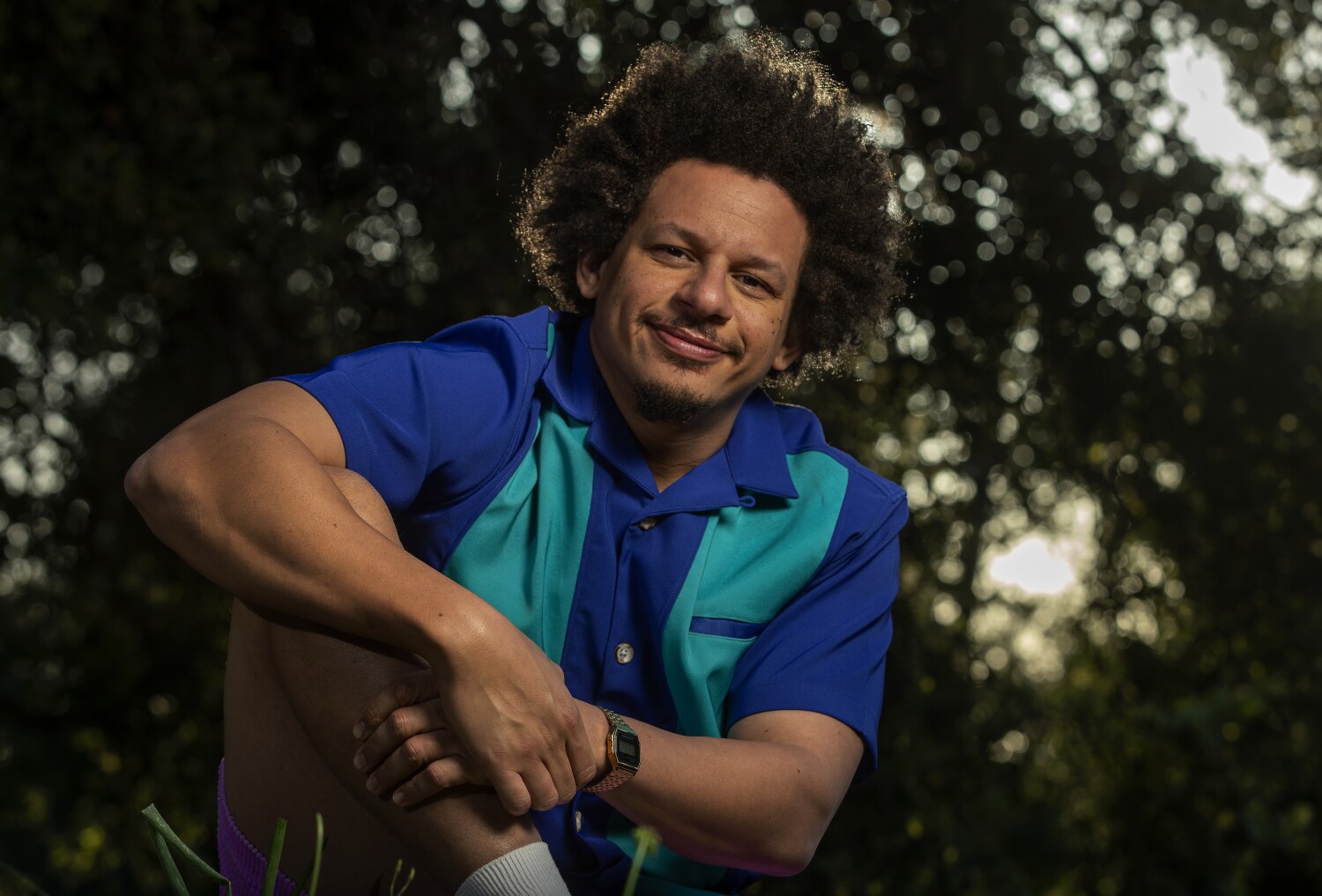 Comedian and actor Eric Andre has accused authorities at the Hartsfield-Jackson Atlanta International Airport of racially profiling him after he was subjected to a drug search while boarding a flight to California.

In a series of social media posts addressed to Atlanta Mayor Keisha Lance Bottoms and other officials, Andre said he was the only person of color on the jet bridge at Delta terminal 3 Wednesday when two white plainclothes officers singled him out for a “random” drug search. The airport has responded to the “Bad Trip” star’s report and linked the officers to the Clayton County Police Department.

“If anyone has a direct line to the Atlanta mayor please let me know. Or a good Atlanta lawyer,” Andre wrote Wednesday on his Instagram story. “My constitutional rights have been violated. Clearly racially profiled … I need help.”

“If you guys know what’s going on at the Atlanta airport please let me know,” he added in a follow-up post that urged his followers to “be careful out there.”

Bottoms acknowledged Andre’s concerns Wednesday afternoon, tweeting, “Sorry to hear about your experience. It’s my understanding that this was not APD, but another one of the many agencies working in the airport. We are working to confirm.”

In an update, the “Lion King” actor said he was able to board his flight eventually, after authorities released him, and he encouraged lawyers in Atlanta to contact him. Clayton County police later issued a statement describing the incident as a “consensual encounter,” claiming that “Andre chose to speak with investigators” and “voluntarily consented to a search of his luggage.”

On Twitter, Andre called the Clayton County PD’s response “sad and full of misinformation,” adding that he “did NOT volunteer to a search” and “did not volunteer to talk” with the officers. He also pushed back against the police department’s claim that he was able to board the plane “without being detained” once authorities determined “there was no reason to continue a conversation.”

“You guys flashed your badge and detained me with no probable cause except for racism,” Andre tweeted. “This is JIM CROW RACISM @ClaytonCountyPD I DID NOT VOLUNTEER TO A SEARCH. YOU ARE HARASSING ME. THIS IS RACISM!”

In separate remarks, the airport explained that it partners with “multiple law enforcement agencies at the federal, state, county, and local level” and that “officials from ATL and APD are scheduled to meet with Clayton County law enforcement officers next week to review procedures.”

The airport is located mainly in unincorporated areas of Fulton and Clayton counties, about seven miles south of downtown Atlanta, but also reaches inside the city limits of Atlanta, College Park and Hapeville, bridging many jurisdictions.

“Coordination and collaboration are vital, and we work with all agencies to ensure safe and secure travel,” the airport’s statement said. “After learning of Mr. Andre’s tweet this afternoon, we determined that the incident involved officers from the Clayton County Drug Task force,” which operates separately from the Atlanta Police Airport Drug Interdiction Unit.

After boarding his flight, Andre traced the event back to the federal government’s “war on drugs,” which was launched in 1971 by President Nixon and disproportionally targeted Black and Latino people. On Thursday, Andre asked Delta via Twitter if it was aware the Clayton County PD was “harassing their sky priority, Gold Medallion, and all their other loyal customers on their way to their seats” and “using the racist war on drugs as an excuse to detain their Black & Brown customers?”

“Is that the experience they want to create?” he tweeted, after urging Clayton County police to “stop their racial profiling tactics at @ATLairport.”

“I wish they owned up to it instead of creating more lies about what happened,” he wrote. “They’re not creating a safer environment — just using the War on Drugs as an excuse to harass and oppress POC.”