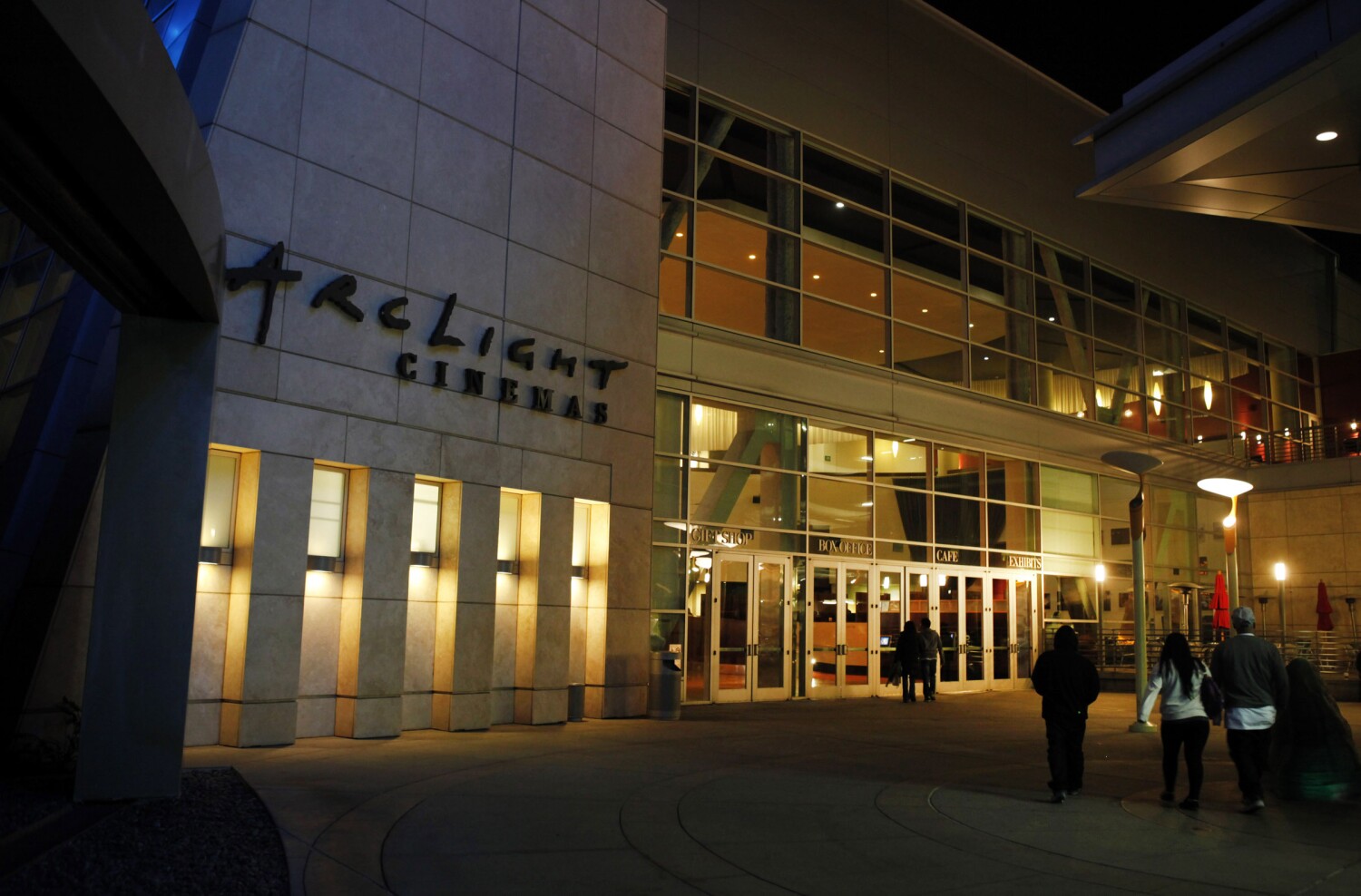 When I moved to Los Angeles more than 30 years ago, I could not believe the amount of time native Angelenos spent mourning by-gone businesses. The coffee shops, the department stores, the endless bars and restaurants that had occupied this corner or that block. For such a relatively young and ever-changing city, its natives willingly wallowed in ghosts. Chasen’s, Trader Vic’s, the goddamn Derby; the mere mention of even department stores like Bullocks and the Broadway could bring a tear and a quaver.

I thought it was ridiculous. I thought it was absurd. Sure, I like the places where I shop and eat and buy donuts, and I wish the people who run them well. I am sad when any business shutters because every business is someone’s dream. When the closures mount, as they have during this pandemic, I worry about the damage it will do to local economy and even, occasionally, the city’s culture.

But a department store is not my family, a fancy bar is not a dear friend to be eulogized as if an owner or company’s decision to close marked the end of the world, or even an era.

Then I learned that the Arclight and Pacific theaters were closing, and now I want to howl at the sky.

Except I can’t because I’m emotionally bent double, as if someone had kicked me in the stomach. Gone is the wild hope of spring and the vaccine, the plummeting COVID-19 rates and the possibility that my kid might get to go back to school for five minutes.

Gone is my maternal mantra—intoned just minutes earlier in the face of another remote-learning meltdown—that it will all be all right, that we just have to hang on, keep doing what we’re doing and we’ll get through this, that life will get back to normal soon.

The words, they are bitter ashes in my mouth.

Get through this? Get through this? How am I supposed to get through this when one of the things I have been hanging onto, one of the visions that has kept me locked down, masked, socially distant and yet still somehow mostly sane was the image of myself settling once again into one of those high-backed stadium seats at the Pasadena Arclight, regular popcorn in one hand, caramel popcorn in the other, a big drink in its holder, relaxing into the glorious anticipation of at least 15 minutes worth of trailers before losing myself in a big-screen experience.

And looking down the row to see my family, survivors of the great pandemic of 2020-21, doing the same thing.

It was such a small dream, really: going to the movies again. At the theater that has been my first choice for years. Even the trip to the theater, situated near the twin beauties of Pasadena City Hall and All Saints Episcopal Church, was a joy. Especially when you went to a late afternoon show and emerged onto Colorado Boulevard and City Hall was all lit up like somehow Pasadena had snipped off a tiny corner of Paris.

On gloomy weekends and scorched and scoured weekdays, I have sought its scented darkness to nurse all manner of woes, provide a brief distraction from all manner of crises. I have applauded the friendly announcements made by the staff, collected with glee the bounty of my Arclight membership—one time it was a very nice blanket!

And not just in Pasadena, but also the Arclight at the Grove and the Pacific theater in the Americana. When my oldest daughter went off to college, leaving her younger sister to face life as a suddenly only child, my husband and I took her to the movies at the Americana, gave her the full-on premium theater experience. Look, you don’t have to share your drink or your popcorn! Look, you can have your very own candy, and even a hotdog if you want. This time.

Oh I had fought the notion of the premium movie experience when it first emerged in the early 2000s. Raised on a local theater where half the seats were butt-swallowing hollows where springs had once lived, I initially refused to surrender to the high price of living fancy. Assigned seats seemed insane—wasn’t half the fun of going to the movies the rush to get the best seat? Or to find the correct number of empty seats in an otherwise full row like you were playing some early form of live Tetris?

But anyone who has ever flown business class will know, once you try it, it’s hard to go back. When the Arclight Pasadena opened in 2010, it seemed silly not to go. And then one day I splurged on the caramel corn.

How, exactly, am I supposed to live with no hope of ever eating Arclight caramel corn again? (And if you tell me I can make it myself, you have missed the point of caramel corn entirely.)

Honestly, of all the terrible things that have happened this past year, I find the closure of the these theaters the most shocking. That a Trump-incited mob attempted to overthrow our government? Horrifying but not outside my ken of credulity. That I will never again be able to run up the steps of the Paseo Colorado and hurl myself into at least two hours of pure pleasure, regardless of whether the movie was any good or not?

I haven’t been this hideously dumbfounded since they cut off Ned Stark’s head at the end of the first season of “Game of Thrones,” and my internal misery rings with the same kind of questions.

Don’t they know they’ve just killed the best part of the whole damn thing? How are we supposed to care about anything now?

Never again will I roll my eyes at someone bemoaning the loss of some beloved café or hardware store. Never again will I grind my teeth during an oft-repeated eulogy any time I pass a certain landmark with a certain native Angeleno. Bring on your sticky nostalgia for the orange groves and the pony rides and the old Herald Examiner. There are other movie theaters I know; some of them are very nice and all of them show movies that I will be able to see on the big screen again and that will be a good thing.