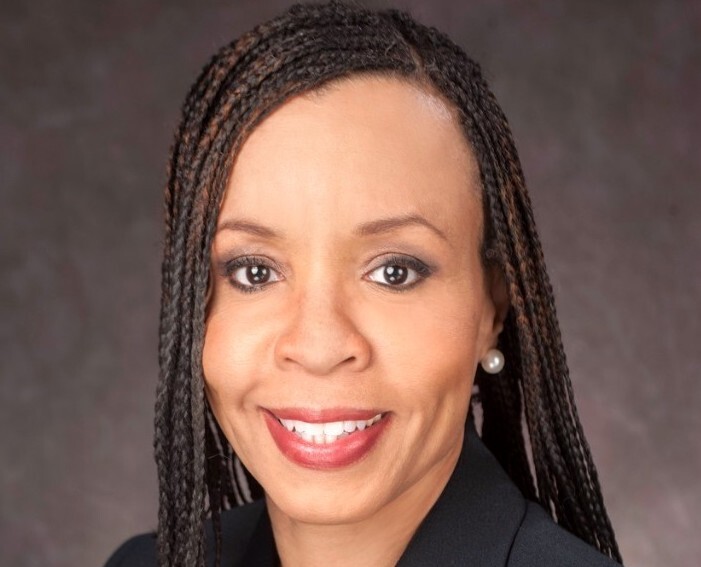 Kim Godwin, a CBS News executive since 2007, is on track to become the first Black woman to run a broadcast network news operation, as she has been offered the top job at ABC News, according to people familiar with the plan.

Godwin will fill the position vacated by James Goldston, who departed the news division at the Walt Disney Co. unit last month. CBS has agreed to let Godwin out of her contract so that she can make the historic move.

A Disney representative did not comment on its discussions. A CBS News representative also declined to comment. NBC News reported that Godwin is currently in negotiations for the job as ABC News president.

Goldston’s exit came six months after the ouster of the division’s longtime business affairs chief, Barbara Fedida, who left after an investigation into her alleged use of racist language when discussing the news division’s employees. The investigation followed a report in HuffPost.

Interestingly, it was under Fedida’s run as head of talent development at CBS News that Godwin moved from one of the network’s owned TV stations to work on the “CBS Evening News With Katie Couric.”

Now Godwin is being brought into ABC News with the charge to repair the division’s culture.

At CBS, Godwin had editorial oversight of the network’s newsgathering operation, including the national desks, foreign desks and bureaus.