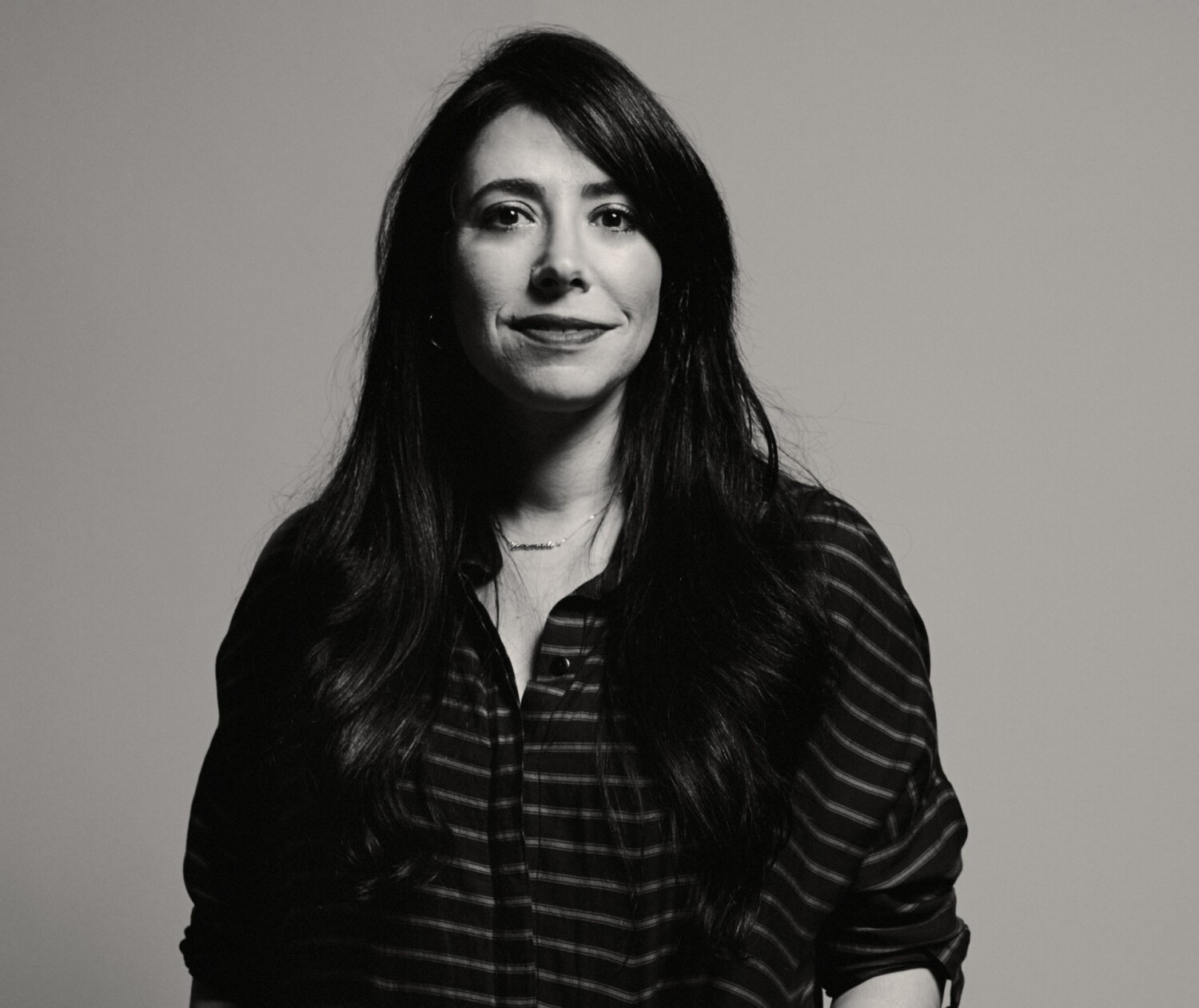 What do architect Frank Gehry, artist Kerry James Marshall, Tony-winning director Rachel Chavkin and Grammy winner Angélique Kidjo have in common? They are all artist collaborators on five newly commissioned works that the Broad Stage announced Wednesday would premiere over the next three seasons.

The Santa Monica stage’s partnerships include a diverse mix of performers, directors, choreographers, composers, librettists and arts venues. They signal a re-imagining of what the Broad Stage can do — and the kind of work it will present — in a post-pandemic world, said Rob Bailis, the company’s artistic and executive director.

“I think we’re going to see an explosion of joy and energy and innovation coming from that tension of being held back for so long,” Bailis said of the coming work. “As a field, we’re not going back to anything we knew before. We’re stepping boldly into the future, and artists are going to lead the way.”

The commissions will anchor the first wave of new programming the Broad expects to announce as it moves toward a safe return to indoor performances and identifies opportunities to perform outside over the summer. The partnerships had largely been formed or imagined before the Broad Stage stepped in with commissions to start in the 2021-22 season. They are:

Audience members can go behind the scenes of each work’s creation via a mostly digital artist residency program called “Reveal” premiering May 6. It will feature demonstrations, discussions and performances designed to open a window on the artistic process.
“This is an opportunity to really transform — to take the best of what we learned in order to move forward, and to let go of some things that we were ready to let go of as well,” Bailis said.