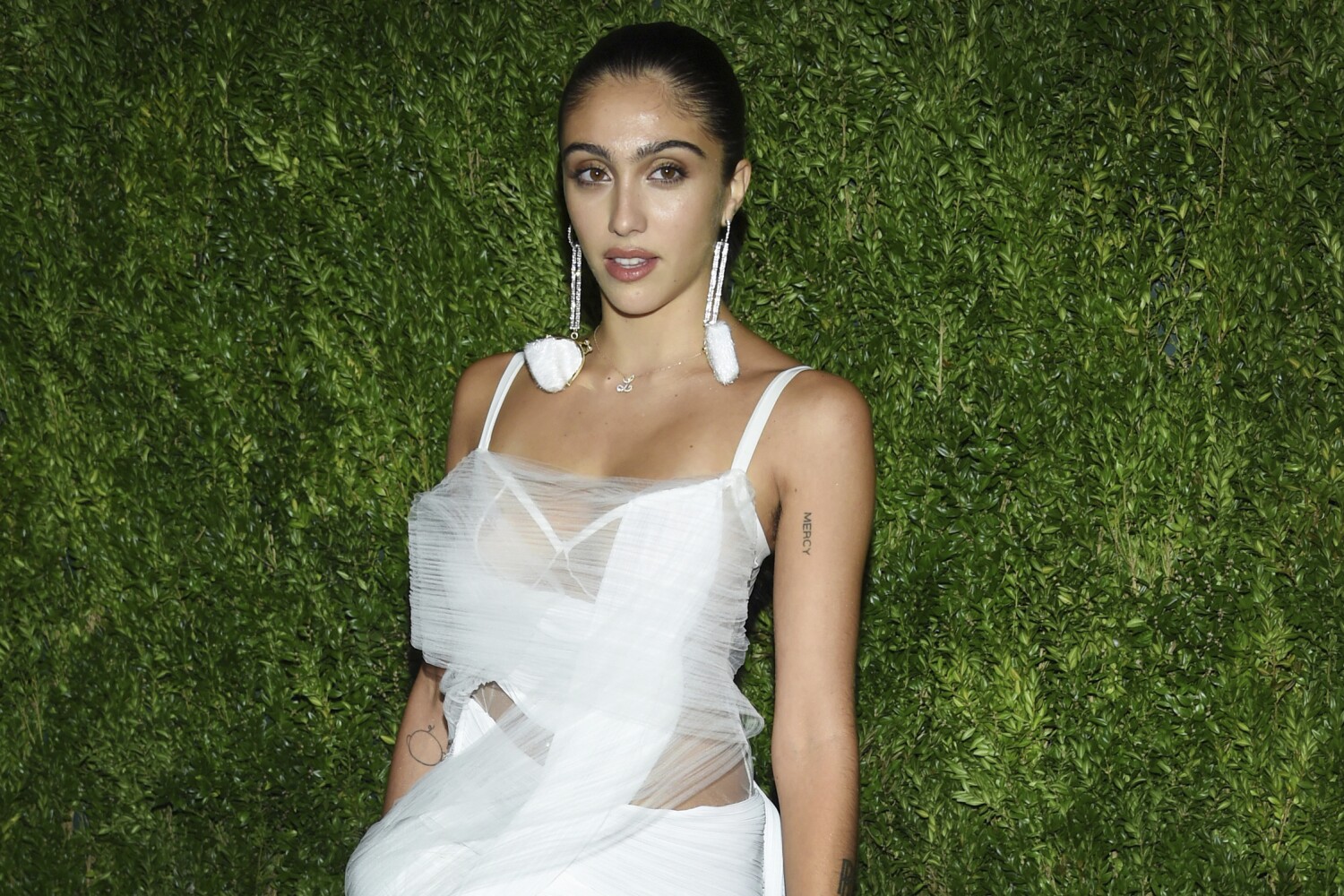 That’s the choice of Lourdes Maria Ciccone Leon, the 24-year-old daughter of Madonna and Carlos Leon, who told Vanity Fair that she would consult the trio for advice before exchanging “some words” with her other picks, Prince Charles and the late Prince Philip.

As for late notables Rasputin and Castro? The former “literally just manipulated the royals,” said Leon, and the latter, well, “anyone who’s ruled a country would be interesting to talk to about this.”

Of Leakes and “RHOA,” Leon said, showing off her wry and characteristically Gen Z attitude toward reality TV, “I don’t think it’s horrible for women to have this show. Even when they’re screaming, I love it and it’s soothing to my brain.”

Leon, known as Lola to her friends, opened up in an interview published Wednesday after living a relatively reclusive life as the child of a global pop star. Despite starring in campaigns for Stella McCartney and Marc Jacobs, Leon only recently got on Instagram — her icon a meme of judge Michelle Visage of “RuPaul’s Drag Race.”

The model, designer and dancer (did you expect anything less from the daughter of Madonna?) dished on some now-famous actors who were her classmates at Fiorello H. LaGuardia High School of Music & Art and Performing Arts in Manhattan. Timothée Chalamet was her first boyfriend. “I respect him a lot,” she said, “we were a little item.”

Her memory of Ansel Elgort? “The Goldfinch” star was “a terrible DJ.”

As for college, Leon said she traded the University of Michigan for the competitive dance conservatory at SUNY Purchase after seeing her first MAGA hat on the Michigan campus.

Now she plans to make time for the banalities of adulthood, like getting a driver’s license.

And speaking of Castro, Leon also hopes for more visits to Cuba, homeland to her father’s family. “I look like my grandmother and my family members were all freaking out, grabbing my face,” she said of an “emotional” trip to the country in 2016.

“That diaspora engine yanks you back.”