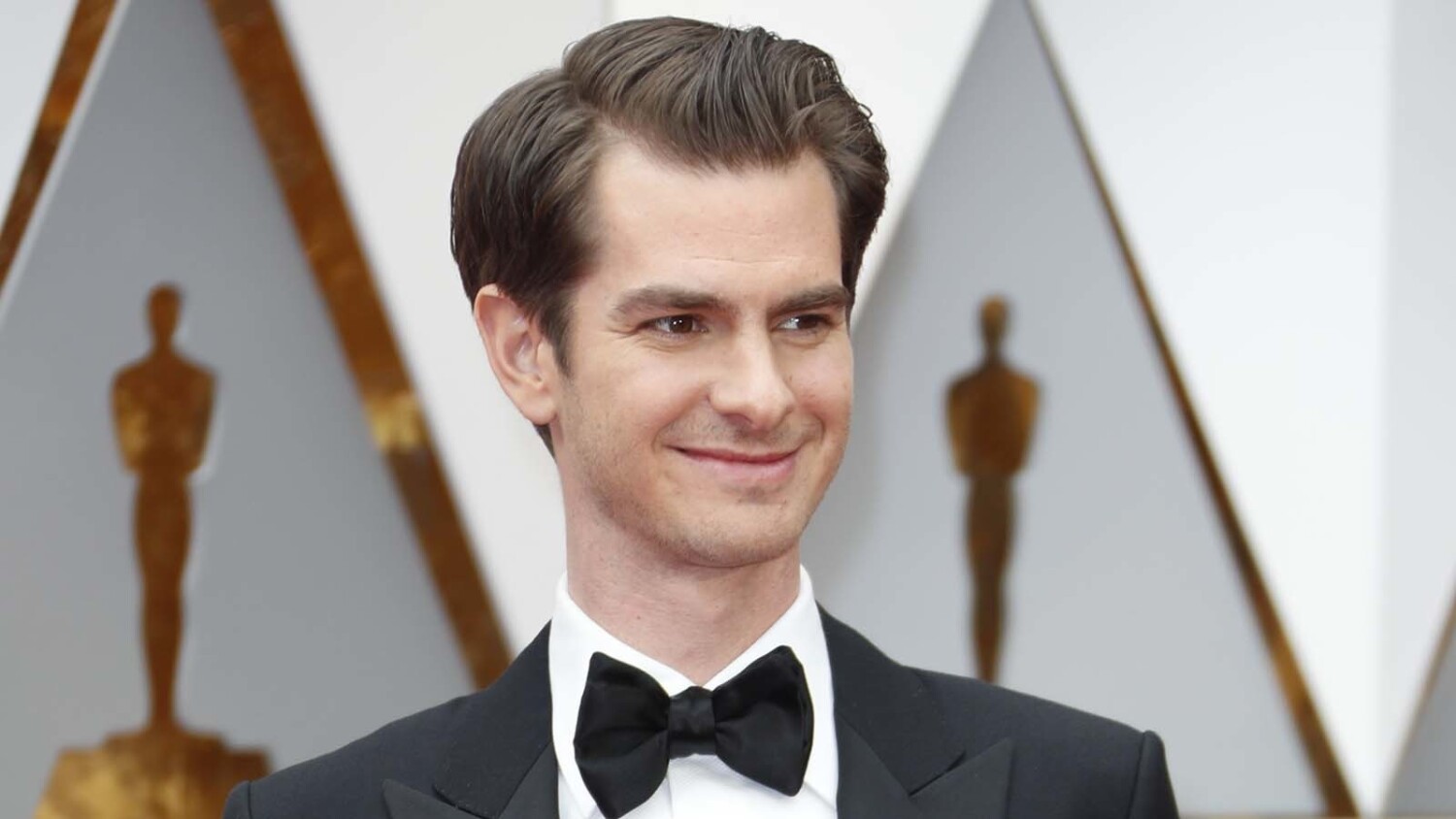 Upcoming Marvel movie “Spider-Man: No Way Home” will have appearances from past and present actors from the franchise. But it won’t have a cameo from Andrew Garfield, so he says.

“For the record … you are not, as of this taping, in or have any knowledge of being in the next Spider-Man movie?” Josh Horowitz, host of the “Happy Sad Confused” podcast, asked the actor in an interview that aired Tuesday.

“I did not get a call,” he answered. “Listen, I would have gotten a call by now, that’s what I’m saying. I don’t want to rule anything out. Maybe they want to call me and say, like, ‘Hey, people want this.’”

Rumors of a possible appearance were spun after past “Spider-Man cast members were asked to reprise their roles, including Alfred Molina (Doctor Octopus in 2004’s “Spider-Man 2”) and Jamie Foxx (Electro in 2014’s “The Amazing Spider-Man 2”).

And since Marvel Studios is no stranger to crossovers — 2018’s animated “Spider-Man: Into the Spider-Verse” had six spider-powered heroes — not to mention alternative universes or rewritings of timelines, fans began to speculate.

Tom Holland, the franchise’s current Spider-Man, denied the rumors that Garfield and Tobey Maguire (the first actor to play the superhero in a major motion picture as the star of “Spider-Man,” “Spider-Man 2” and “Spider-Man 3”) were in “No Way Home.”

“It would be amazing if they were [in the film] because they haven’t told me that yet,” Holland said in an episode of “The Tonight Show Starring Jimmy Fallon.” “I am Spider-Man, and I’ve read the script from beginning to the end, so it’ll be a miracle if they could have kept that from me. But at the moment, there is no cameo from the two boys.”

Garfield is also trying to debunk those rumors, even if people refuse to believe him.

Fans are not that easily convinced. Given Marvel’s reputation for secrecy, many believe the movie studio has something up its sleeve.

Here are a few reactions to Garfield’s interview on the “Happy Sad Confused” podcast.

Andrew Garfield didn’t get a call to re-play Spider-man. He got a text. You heard it hear first, folks.