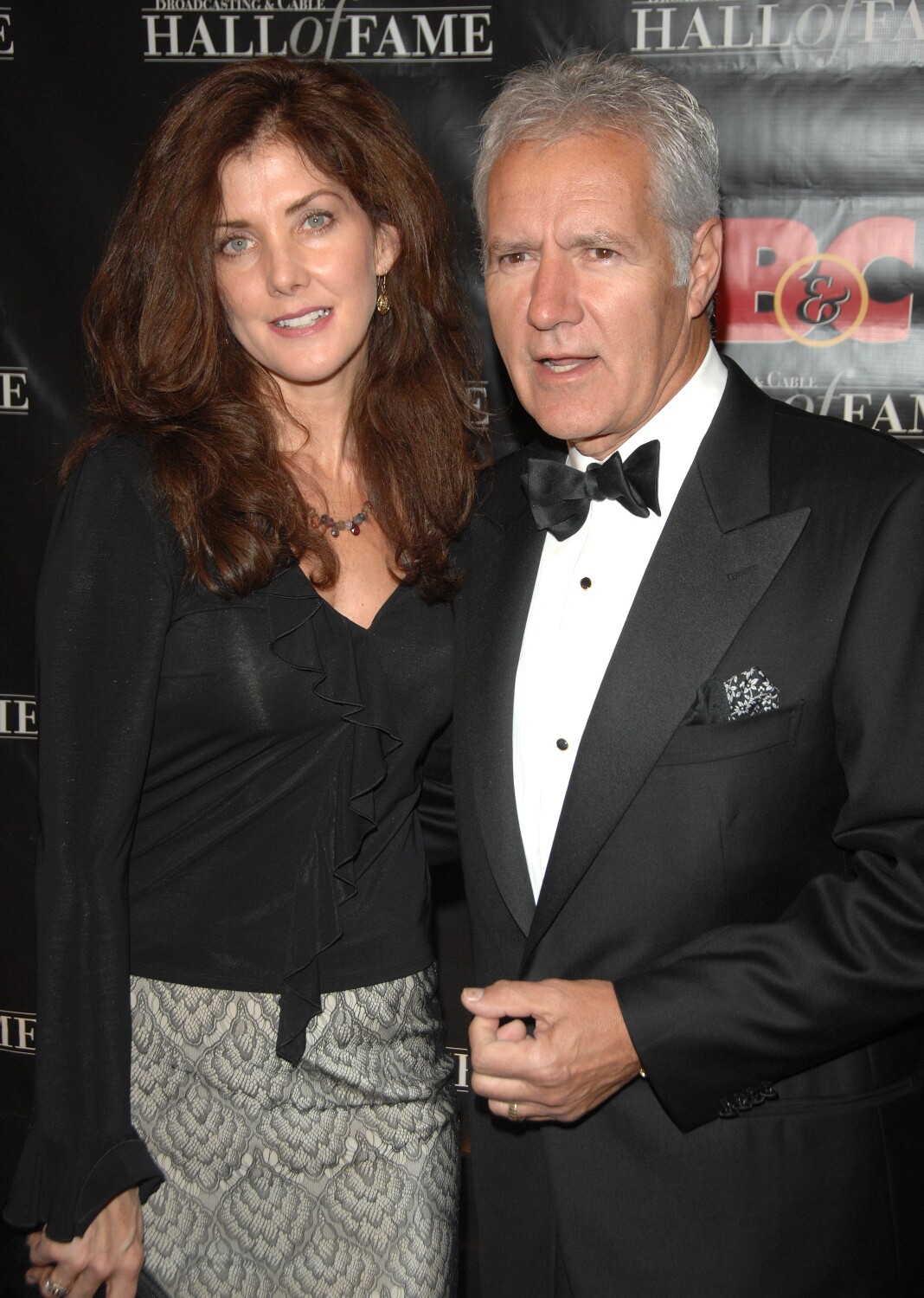 Jean Trebek, professional sound healer and wife of treasured game show host Alex Trebek, has opened up about her husband’s cancer battle and larger-than-life legacy in her first interview since his death.

Speaking with “Today” anchor Savannah Guthrie for an upcoming NBC special titled “Inspiring America,” Jean Trebek said she misses her partner “a lot” and experiences “waves of grief that just come over” her. The “Jeopardy!” star died at age 80 in November after a long, public battle with pancreatic cancer.

“I think one of … the blessings that came, if you can call it a blessing, was that he got to really see the outpouring of love and admiration that he gave to the world,” Jean Trebek, 56, told Guthrie in a brief preview clip released Wednesday.

“And some people just … don’t see that while you’re still embodied. You don’t get to really witness all the love that people feel for you. And I know that that was in and of itself a huge inspiration for Alex.”

“He got to really see the outpouring of love.”

Jean Trebek talks to @SavannahGuthrie about her late husband Alex Trebek. Catch the full interview during the special prime-time event “Inspiring America,” which airs Saturday, May 1 at 8 p.m. ET on NBC and Telemundo. pic.twitter.com/BdjN5W4QFG

The women also discussed a viral “Jeopardy!” clip from 2019 in which a contestant gambled nearly all of his winnings and wrote, “We [love] you, Alex,” for the Final Jeopardy round. During the episode, which aired shortly after the veteran emcee went public with his cancer diagnosis, the typically unflappable trivia master fought back tears while thanking the contestant for his support.

“When that contestant wrote that … you could see him, like, ‘Oh, don’t make me cry here, but I love it,’” Jean Trebek said of the touching moment. “And I think that meant the world to him.”

Trebek’s full conversation with Guthrie will premiere Saturday as part of NBC’s “Inspiring America” telecast, which will celebrate various inspirational figures for their positive contributions during what has been a devastating year.

Hosted by NBC journalists Guthrie, Lester Holt and Hoda Kotb, “Inspiring America” will recognize Jean and Alex Trebek for their decades of humanitarian work, including the recently dedicated Hope of the Valley Rescue Mission’s Trebek Center, a bridge-housing facility that provides aid to unhoused people in Los Angeles.

“… one of Alex’s gifts was that he could be very resolute and know that the truth will not hurt you,” Jean Trebek told Guthrie, “and he wanted to empower people to move through whatever challenge they had in life with a sense of inner strength, inner dignity and love.”