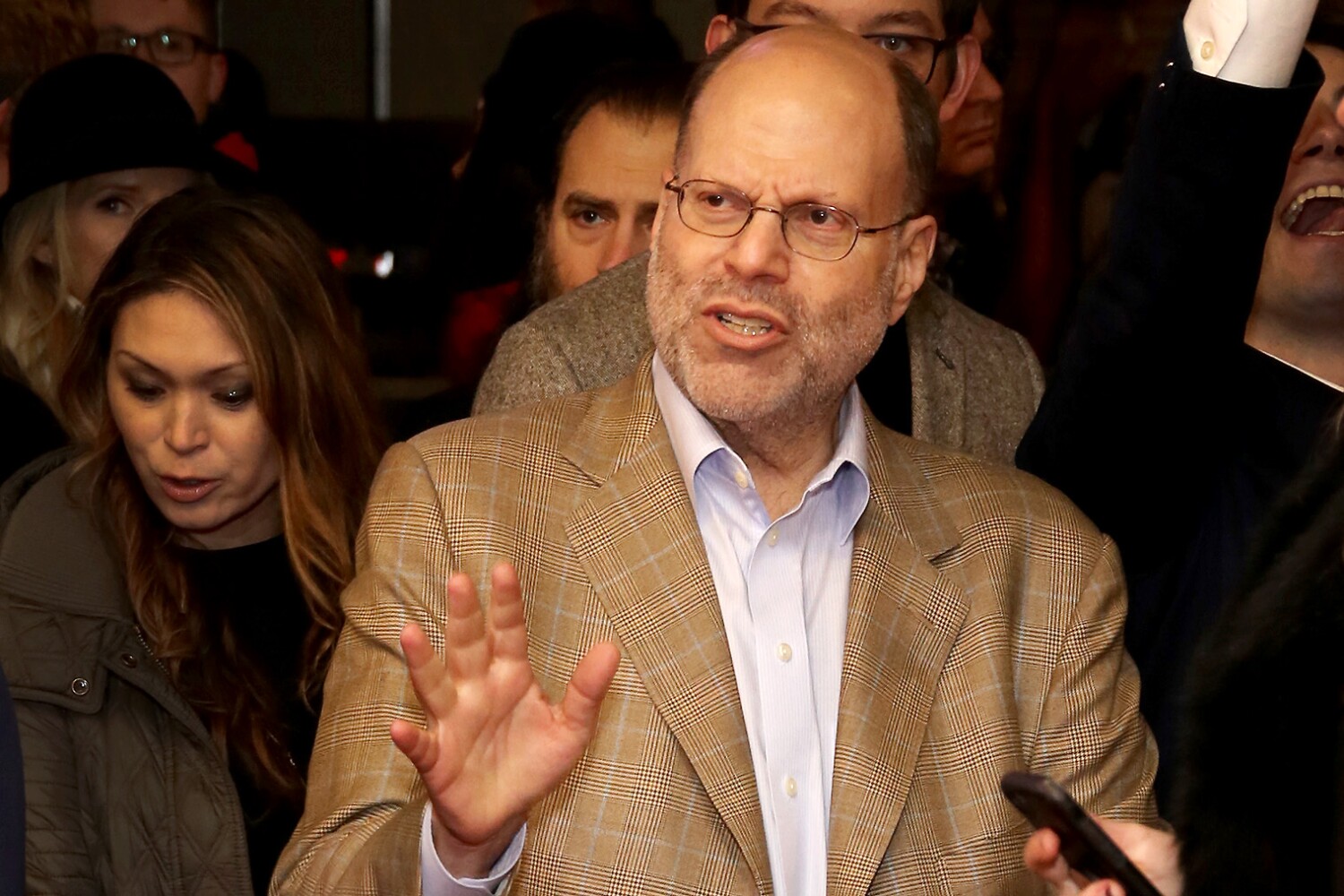 The Producers Guild of America is forming a task force to examine bullying among its members in the wake of allegations against veteran producer Scott Rudin.

Without naming the embattled Oscar-winning producer, the nonprofit trade group, which represents the interests of some 8,000 producing team members across TV, new media and film, said in a statement Thursday that it would be expanding its Independent Production Safety Initiative to including anti-bullying training. The group said it would also form a task force to examine bullying within its membership and the industry at large.

“We are deeply disturbed and disheartened by the continuing allegations of workplace harassment and abuse in our industry, and stand with those who speak out against such violence and intimidation in all forms,” the PGA said in a statement. “We must work together to make our industry a more equitable and safe place for everyone involved, no matter what their level or role.”

The move follows an exposé in the Hollywood Reporter earlier this month that detailed allegations of physical and psychological workplace bullying by Rudin. Activists behind #PayUpHollywood have for more than a year been highlighting the abuses assistants in particular have endured working in the film and television industry.

“We stand committed to working with our colleagues at other organizations to eradicate this behavior,” the Producers Guild said.

The group did not say whether it would be taking any action against the veteran producer.

Rudin, who is best known for “No Country for Old Men” and “The Social Network,” said he would be stepping back from projects on Broadway and film and TV he had been attached to.

Rudin was called out for alleged abusive behavior in a Hollywood Reporter story published April 7. Among the allegations: that the mogul threw a stapler and a baked potato at coworkers; slammed a computer monitor down on an assistant’s hand; regularly berated and fired those working for him; and went through more than 100 assistants in five years.

“Much has been written about my history of troubling interactions with colleagues, and I am profoundly sorry for the pain my behavior caused to individuals, directly and indirectly,” Rudin wrote, in part, in a statement to the Washington Post. “After a period of reflection, I’ve made the decision to step back from active participation on our Broadway productions, effective immediately.”

Independent film studio A24 also reportedly severed ties with the producer, according to Deadline.