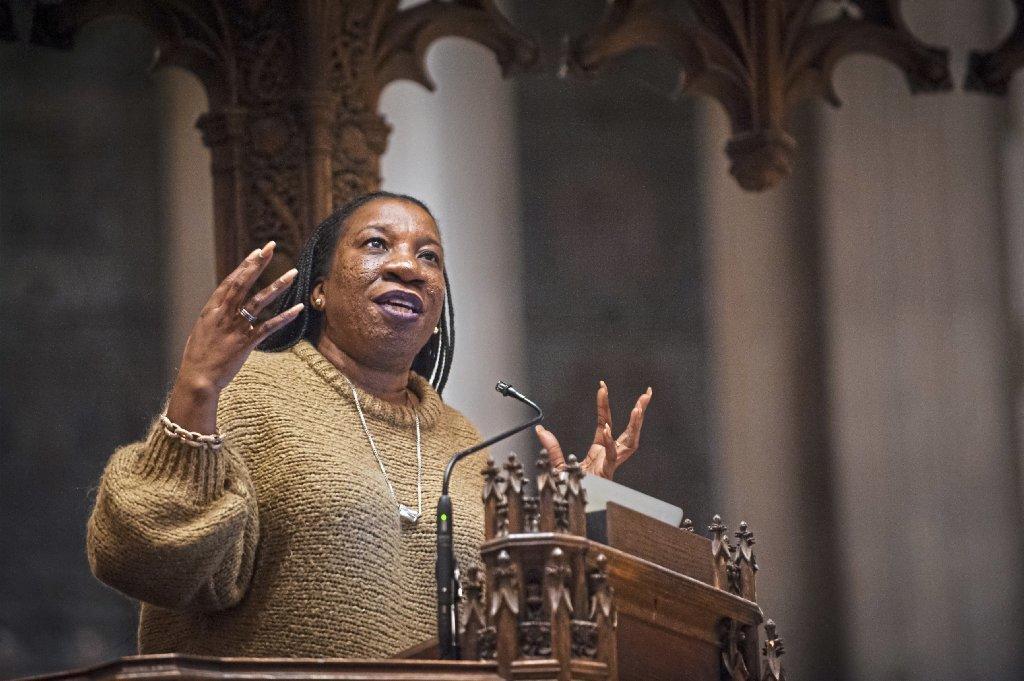 Tarana J. Burke, prominent social justice activist and founder of the #MeToo movement, and her producing partner, Mervyn Marcano, have entered into an overall production deal with CBS Studios to develop scripted and unscripted programming and documentaries for TV networks and streaming services.

CBS Studios said Tuesday that it will partner with Burke and Marcano’s Field/House Productions with a goal of telling the stories of people who have long been underrepresented.

“Creating space for new narratives has always been an integral part of cultural change work,” Burke said in a statement distributed by CBS. “Field/House is a platform for those new narratives. This partnership gives us the reach and scale to ensure that we build new audiences for new voices.”

Financial terms of the production deal were not announced, although the arrangement includes a commitment by Field/House Productions to develop programming for the CBS television network as well as the ability to sell shows to third parties.

In the midst of a racial reckoning in America last summer, major media companies recognized the imperative to do a better job of representing the stories — and the projects — of diverse communities. Some companies stepped forward to take a leadership role, including Warner Music Group and the Blavatnik Family Foundation, which announced a $100-million fund to support music industry groups and others who were promoting social justice.

CBS in July announced a production pact with the NAACP, pledging to work with the civil rights organization to establish a dedicated team of executives and infrastructure to acquire, develop and produce programming.

Burke, 47, has been a powerful voice in the intersection of racial justice, antiviolence and gender equality. The community organizer from the Bronx borough of New York began her activism as a teenager interested in issues including racial discrimination, housing inequality and economic injustice.

After graduating from Alabama State University in the 1990s, she worked as a director of a youth camp where a young woman confided that she had been sexually abused. The experience touched Burke, who also is a survivor of sexual assault, and inspired much of her work a decade later when she founded her nonprofit JustBe Inc., and the #MeToo movement, which continues to reverberate.

Burke’s memoir, Unbound, will be published by Flatiron Books in September.

Her producing partner, Marcano, is working on an untitled documentary series at HBO. His prior credits include a YouTube Original series called “Resist” and “Finding Justice” for BET. Marcano also is in charge of storytelling work at Blackbird, a strategy hub for racial and social justice causes.

“In our quest to partner with compelling storytellers, Tarana and Mervyn stand out,” David Stapf, president of CBS Studios, said in a statement. “Their drive and leadership as stewards of change brings a powerful and distinct voice to advancing stories of inclusion and impact. They are clearly magnets for many whose voices need to be heard and we’re excited to work alongside them in this new venture.”

In the statement, Marcano added: “Our goal has always been to create a pipeline of culturally progressive programming with our diverse network of creatives and storytellers. We look forward to working with the team at CBS Studios as these stories find their homes across the media ecosystem.”