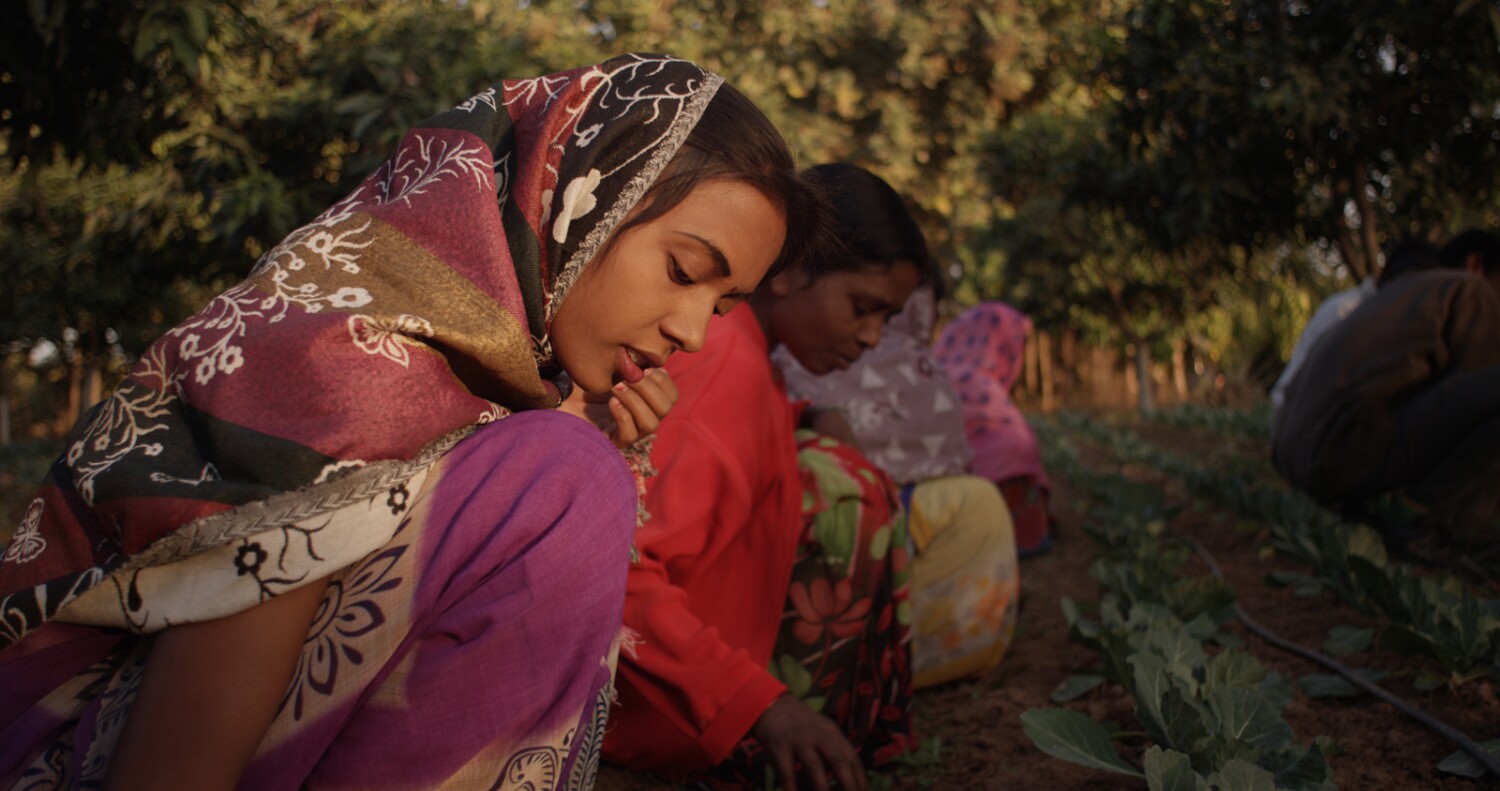 “8 Billion Angels” is an admittedly odd title for a documentary about the perils of overpopulation, a sugary spoonful of “you’re all wonderful” that precedes the medicinal message of “but honestly, there’s way too many of you.”

The reality of this movie’s approach, however, is an artless pummeling of facts and figures. Director Victor Velle knows that overpopulation is a touchy subject — (cough) China’s one-child policy (cough) — so the first hour is a gravest hits of issue-doc touchstones spelling existential doom to future generations, from warming waters to depleting resources to unchecked industrialization. Whether it’s overfishing in Japan or extractive farming in the U.S. or, well, seemingly everything happening in India — bad air, bad water, big poverty — the culprit is always us trying to meet the demands of more “us.”

This is true, of course, even if the film’s data dump won’t surprise its intended audience. If there’s one noteworthy, uncontroversial point Velle’s interviewees agree on, it’s that sustainability issues start with consumption excess in developed nations, not poor families in depressed places trying to survive. In that respect, we learn one child born to an American of means is the resource-scarfing equivalent of 40 Bangladeshi kids.

But it’s off-putting the way Velle bombards us with statistics and warnings and ominous music before settling in to his (mostly white) brain trust of researchers and experts expounding on population growth as the survival topic we shouldn’t be afraid to address.

Coercion regarding fertility isn’t the answer, we’re told (um, thank God) but an honest movie should at least dive into the unsettling parameters of this debate — like Nanfu Wang’s wrenching film “One Child Nation” — especially after an apocalyptic hour pointing to capitalist and political decisions as the real villains. Lauding a calculated Ethiopian radio drama for an uptick in family planning visits and suggesting poor countries should better educate women gives “8 Billion Angels” a patronizing last-act solution gloss when it’s been made abundantly clear where a lot of the fault lies for a suffering planet.